Ever wonder what happened to the “mean girls” from high school? They were perfectly coiffed and manicured; and would stop at nothing to one-up each other… well, some things NEVER change. 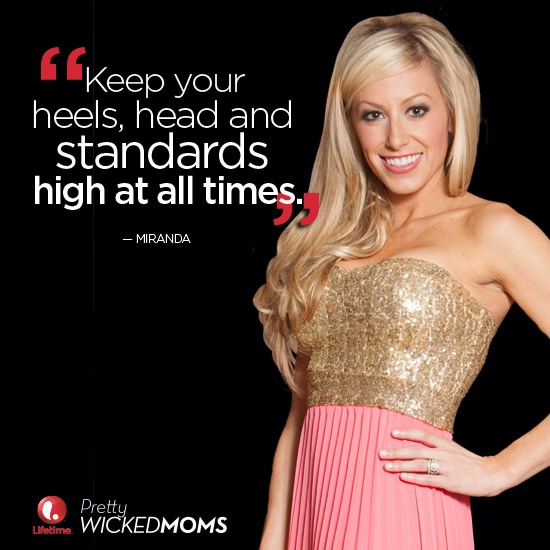 Whether it’s extravagant birthday parties, devising a strict vegan diet for their one-year-old or masterminding their baby’s social climb (or should we say crawl?) to the top, there’s no end to their plotting and scheming.  Knowing the competition among them is fierce, these swanky mothers take motherhood and mischief to an entirely new and outrageous level. 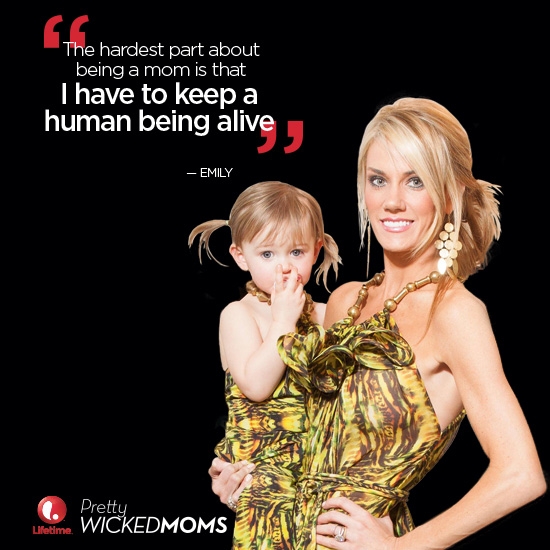 It’s going to be the MAMA DRAMA of the season!

This section of The Divine Miss Mommy contains a blog discussing products and services for which I have received promotional consideration from A&E Television Networks, LLC (“AETN”) and/or AETN's third-party advertisers. Unless otherwise expressly indicated, the opinions that you read on this section of (your site URL) are those of this bloggers and/or the advertisers that commissioned or paid the blogger.

Next Post »My Favorite P&G Have You Tried This Yet? Products

Here is your chance to win a brand new T-Mobile cellphone, the Samsung SGH-t119. I won this at BlogHer and since I don't have T-Mobile service, I am giving it away to one lucky...

END_OF_DOCUMENT_TOKEN_TO_BE_REPLACED 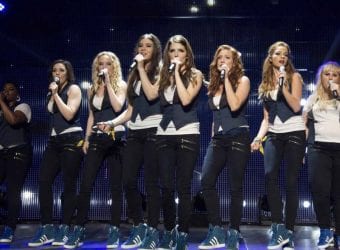 I saw the sign and it opened up my mind….that's the first thing that I remember from the opening scene from Pitch Perfect (spoiler alert: there is massive projectile vomiting). Aca scuse me? That's...

END_OF_DOCUMENT_TOKEN_TO_BE_REPLACED

For me, Mother's Day is all about relaxing and having some of my favorite things. This year, I made up a few gift baskets for some of the women in my life who are...

END_OF_DOCUMENT_TOKEN_TO_BE_REPLACED

How important is oral care to your family? Oral is something that is very important to me but unfortunately I know that we are not doing everything that we can do as a family...