IKEA has long been a part of our family. We shop there, we eat there and now we support their efforts to help people worldwide. If you look around our home, you will find pieces from IKEA everywhere. I have some pictures and other decorative accents as well as furniture.

I have to admit that I had no idea how much good IKEA was doing which now makes me want to shop there even more.

IKEA is a leader in sustainable business practices. In October 2012, IKEA US announced it would make a bold move to sell only LED lights in all its US stores by 2016.
Already well on its way, the IKEA sale of only LED lights and lamps will and has enabled millions of people to live a more sustainable life at home, and save on their energy bills.

IKEA also phased out all plastic bags in its stores in 2007 and incandescent bulbs in 2010. LED lights last up to 20 years and consumes up to 85% less energy than traditional bulbs, saving one money. LED lights provide an even warm white light. They light up immediately, are not hot, contain no mercury and can be recycled.

ABOUT THE BRIGHTER LIVES FOR REFUGEES CAMPAIGN

WHAT A DIFFERENCE LIGHT CAN MAKE

The absence or lack of light after sunset can have a devastating effect on safety and security for those living in refugee camps. Simple activities such as visiting the toilet, collecting water or returning to the shelter from elsewhere can become difficult and dangerous, particularly for women and girls.

The improvements funded by the campaign will make each refugee camp a safer and more suitable home for refugee children and their families. Solar lanterns are helping these refugee camps in several ways:

EXAMPLES OF THE BRIGHTER LIVES FOR REFUGEES CAMPAIGN*

519,676 Refugees.** BLFR campaign helps UNHCR improve the supply of electricity to the many refugee camps being constructed to accommodate hundreds of thousands of Syrian refugees fleeing civil war at home.

30,697 Refugees.* BLFR campaign provides Rohingy refugees fleeing Mynamar – one of the longest running refugee crises in the world – with much needed renewable energy, and education for children living in the camps.

373,695 Refugees.* BLFR campaign enables more than 100,000 refugee children in 18 camps to attend pre-primary, primary and secondary school, as well as supporting refugees living in the capital city of Ndjamena.

*This is a sampling and does not include how campaign proceeds may benefit refugee camps in other countries than those listed above.

I was selected for this opportunity as a member of Clever Girls Collective and the content and opinions expressed here are all my own. 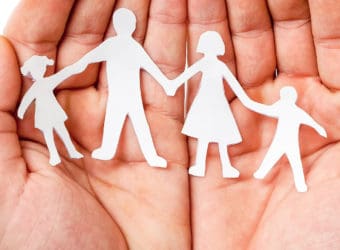 What Do You Value Most?

What Do You Value Most? Our society is one that is known to compare. Many compare themselves to others, and it can be a big source of insecurity. Oftentimes people compare what they may...

END_OF_DOCUMENT_TOKEN_TO_BE_REPLACED

20 Beach Essentials from Amazon Summer is in full swing and we are back with some fun pool essentials that are guaranteed to make your next beach vacation or pool party a complete success....

END_OF_DOCUMENT_TOKEN_TO_BE_REPLACED 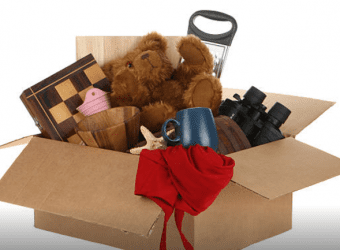 Put Your Stuff Back to Work with Goodwill

This is a sponsored post with Goodwill.  Put Your Stuff Back to Work with Goodwill We are still in full spring cleaning mode in my house. Slowly but surely getting rid of things that...

END_OF_DOCUMENT_TOKEN_TO_BE_REPLACED 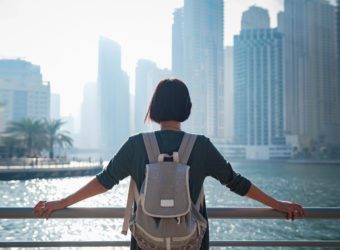 Planning the Ultimate Backpacking Holiday: What You Need to Know

Planning the Ultimate Backpacking Holiday: What You Need to Know Travelling the globe is an excellent opportunity to experience new cultures, meet fantastic people, and make memories that will last you a lifetime. However,...