Get the HTC 10 exclusively at Verizon for Mother's Day 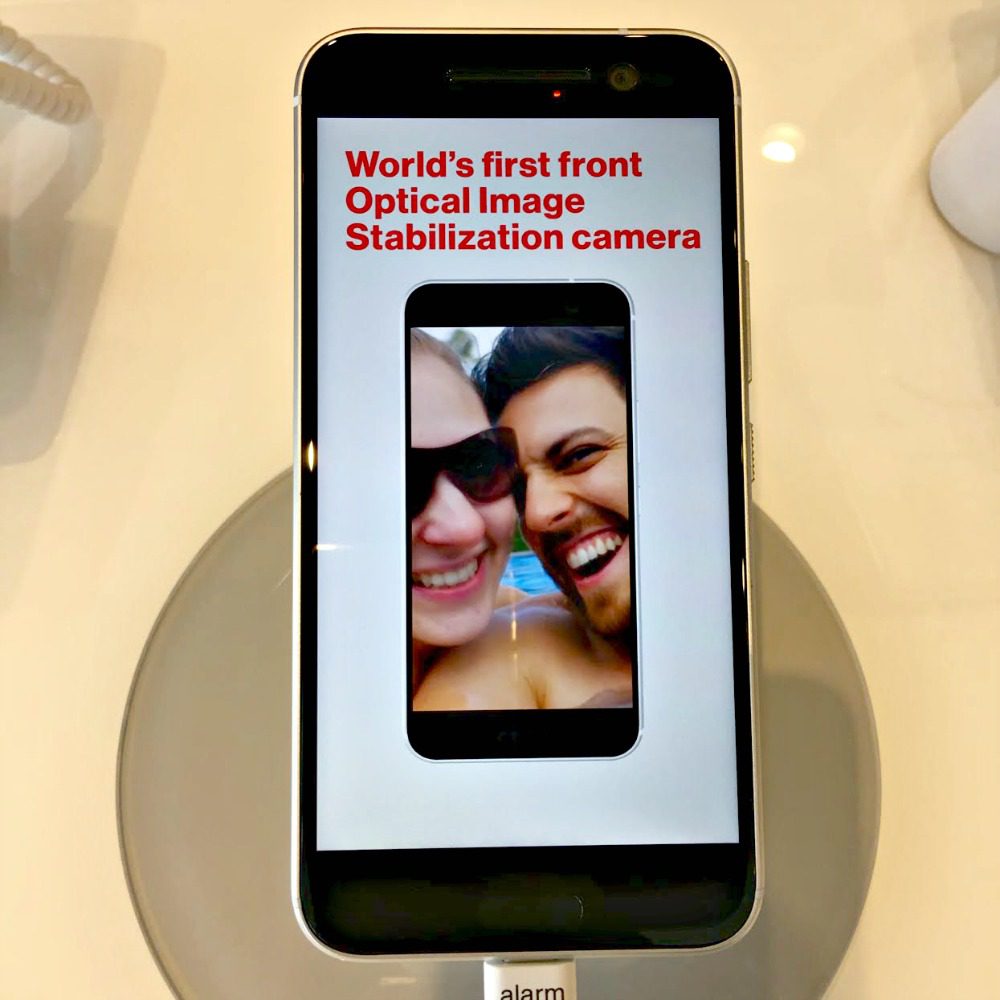 Verizon Wireless asked me to share with you about the HTC 10. This phone would make a great Mother's Day gift.

Get the HTC 10 exclusively at Verizon for Mother's Day

I am a phone lover and the main reason is because I am constantly using my camera on my phone to take pictures. However, I haven't been very impressed with most cellphone cameras until now. Today we went to check out the HTC 10 at Verizon and I have to say that I am totally ready to buy a phone just for the camera. 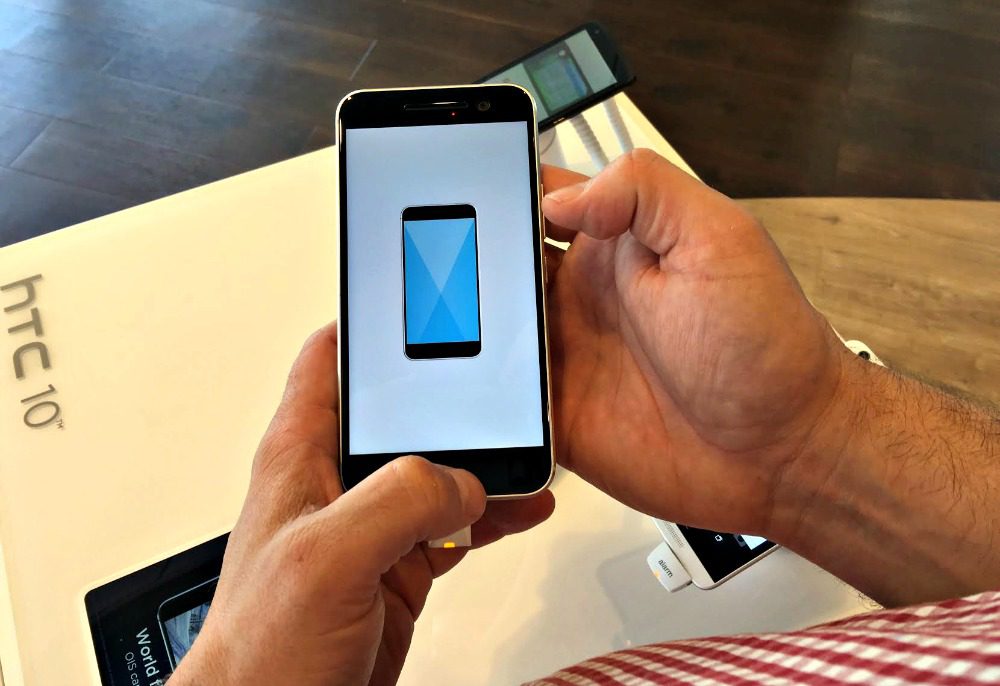 Meet the HTC 10 at Verizon

The HTC 10 is now available exclusively at Verizon and has features unique to any other device. The HTC 10 helps you capture moments better than any other smartphone on the market. 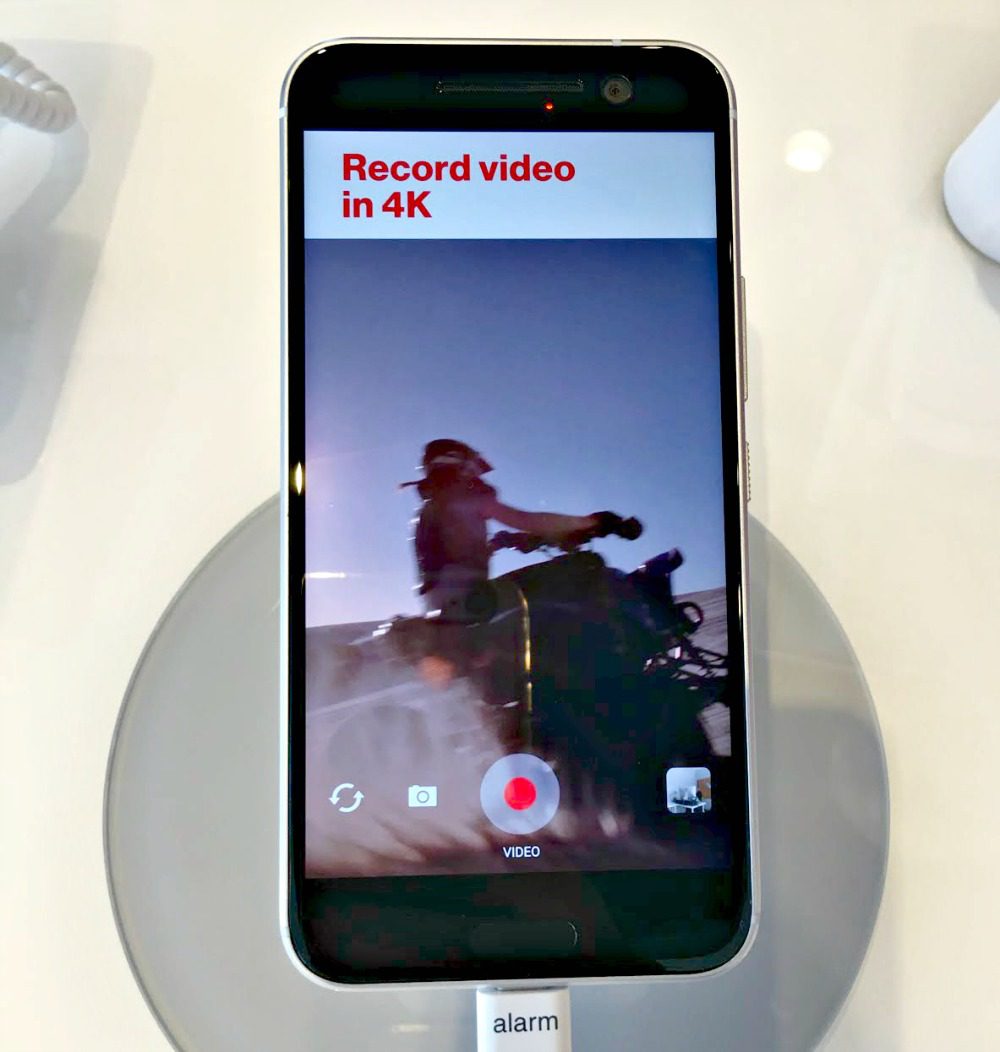 The HTC 10 has one of the best smartphone cameras on the market. The world’s first smartphone to use Optimal Image Stabilization (OIS) in front and back cameras, it can be used in situations where they normally wouldn’t have been able to handhold a blur-free shot. This makes taking a selfie so much easier. This is the first phone to have OIS in the front facing camera which is just revolutionary when it comes to camera phones.

As the best selfie camera on the market, Verizon wants to help honor and celebrate moms this Mother’s Day by getting them out from behind the camera and you can do that with the HTC 10. Go ahead and take all of the pictures but make certain to star in them yourself because this camera takes great pictures. 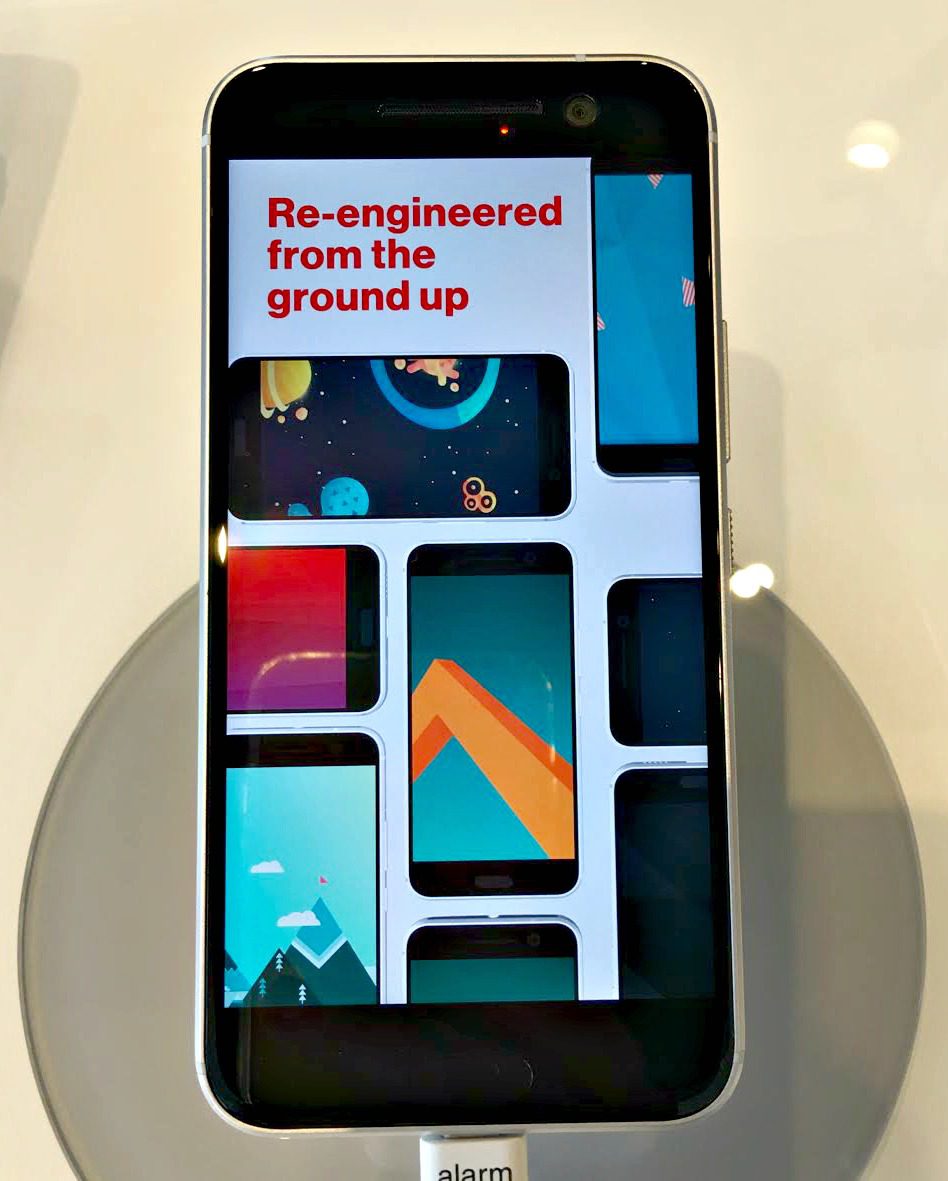 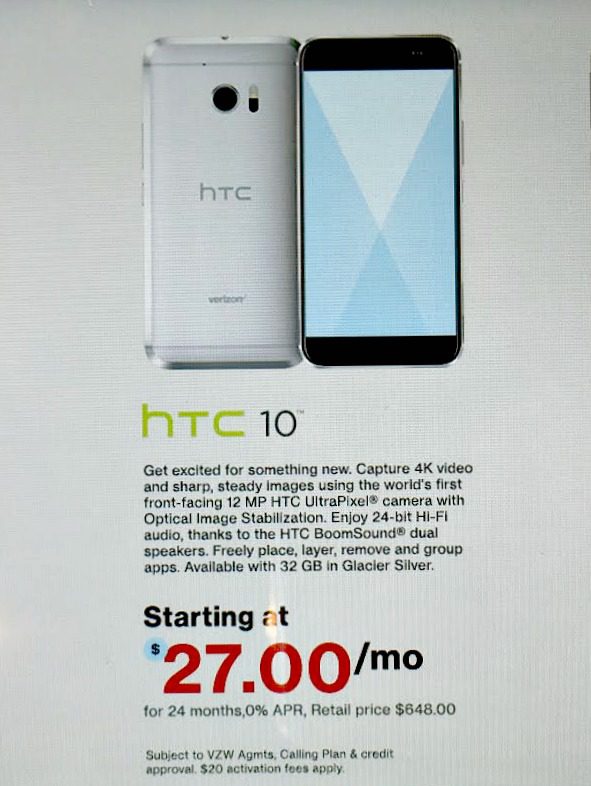 In addition to these great camera features, the HTC 10 has a new operating system allowing apps to launch faster/run smoother and allows personalization. 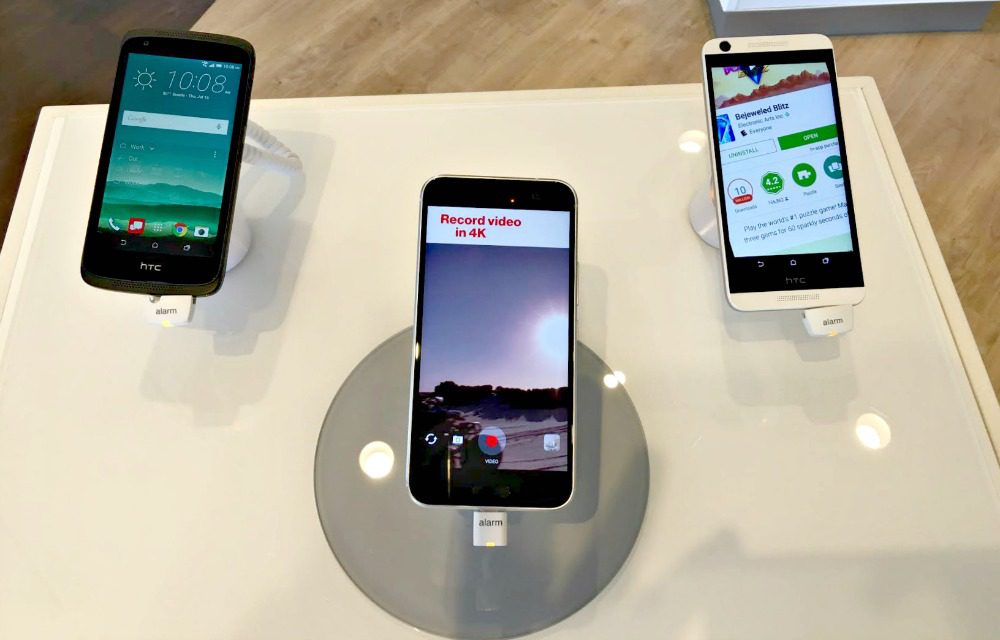 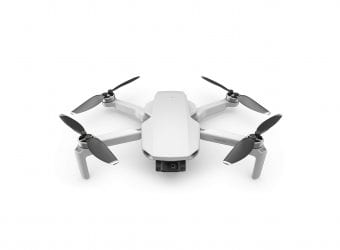 DJI Global Mavic Mini Drones have been on the scene for quite a while and it is amazing how much the technology has really evolved. They have drones that can drop life jackets to...

END_OF_DOCUMENT_TOKEN_TO_BE_REPLACED 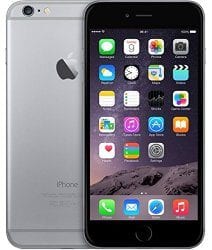 END_OF_DOCUMENT_TOKEN_TO_BE_REPLACED

The Breville BOV800XL Smart Oven 1800-Watt Convection Toaster Oven with Element IQ is the creation of Australian kitchen appliance maker Breville, a company credited with manufacturing the original sandwich toaster. The concept of the Breville...

END_OF_DOCUMENT_TOKEN_TO_BE_REPLACED 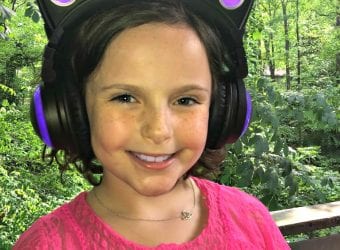 Cat Ear Headphones from Brookstone There are few things in life that give me greater pleasure that listening to music. Since my taste tends to border on the eclectic side of things, I know...