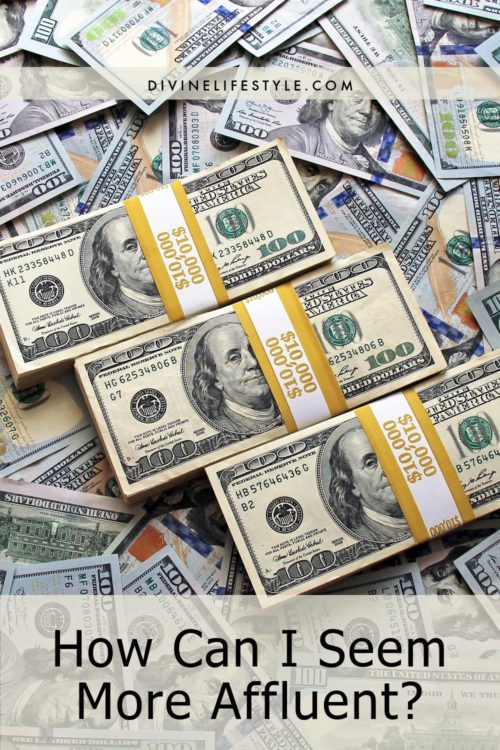 When you look around, you may notice that some people do not have as much as you. However, interestingly it may be those that have more than you, that have the greatest influence on your everyday life. Often, this is due to jealousy and we find ourselves wishing that we had the same things that they do. Some people may even feel angry that others have more luxuries and that it isn’t fair. Rather than comparing yourself to others, you may want to think about how you can appear that much more well-off to those around you, or even make better use of your money.

Some of the time, people might have more money at their disposal because they have adopted some good money habits.

Of course, there may be those who have inherited wealth or are in quite high paying jobs, however, it is possible for people to increase their disposable cash simply by being a bit more money savvy. Opening a cash ISA can allow you to gain interest on the balance of the account. Although there may be a limit regarding how much you can save in one year, it could be a good way of helping you learn how to proportion your money and save effectively. By putting that money away, you may be able to prepare yourself for costly incidents, as well as to build up a balance that might allow you to afford those more luxurious items you desire.

Taking better care of your appearance can also be quite useful.

This doesn’t mean that you need to be paying out to have your hair and nails done regularly, especially if you don’t have the money to facilitate this. Alternatively, you could think about the little things that make you look, and feel, good. This might be applying mascara to make your eyes look brighter, ensuring that your hair is styled neatly, or even putting a bit more thought into your outfit choice for that day. Doing so could give the impression that you have gotten ready deliberately and with a purpose, rather than simply because it is a necessity.

Improving your posture may also help to create an illusion of affluence.

Slouching may make you appear more nervous than you actually are, or even bored or defiant with your life. On the other hand, standing up straight with your head up can make people think you are successful and confident. You may find it uncomfortable to sit and stand properly, to begin with, especially if your body has adjusted to fit a slouched position. In time, this may become second nature to you, help you look great, and even potentially reduce some aches and pains.

Contrary to popular belief, you don’t need to splash out on the latest and designer items to appear affluent. Instead, you may want to think about the way you use the money you already have, and even the ways that you present yourself to society.

« Previous PostHow to Get Your Kids Moving

Next Post »Clever Home Upgrades to Add This Spring 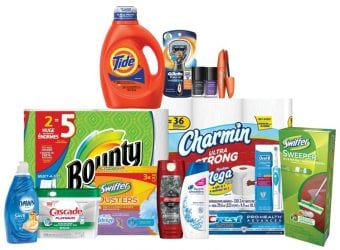 Our Game Day Traditions with P&G and Walmart

We are football lovers in this family. On any given football day, you will find a game on in our house. My son and husband even love to go to games here in Atlanta...

END_OF_DOCUMENT_TOKEN_TO_BE_REPLACED

Last Friday, we celebrated our 11th wedding anniversary. My husband did a fabulous job this year. He sent me flowers for three days up until our anniversary. His plan was to give me a...

END_OF_DOCUMENT_TOKEN_TO_BE_REPLACED

This is a Sponsored post written by me on behalf of LEGO for SocialSpark. All opinions are 100% mine. Years ago my son developed a love of LEGO and all things LEGO. We have...

END_OF_DOCUMENT_TOKEN_TO_BE_REPLACED 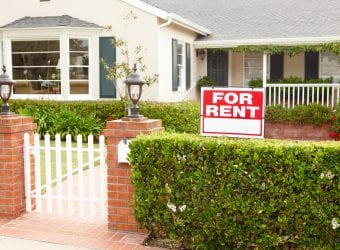 Profiting From Property: Sell Or To Rent

Profiting From Property: Sell Or To Rent While the property market can be extremely lucrative, not everyone is able to navigate a strategy that will actually work and it all boils down to knowing...