Freeze away unwanted fat cells under the chin with CoolSculpting

Freeze away unwanted fat cells under the chin with CoolSculpting

This is a sponsored post written by me on behalf of CoolSculpting®.

Freeze away unwanted fat cells under the chin with CoolSculpting®

For years, I have aspired to lose weight and I have. Slowly over the past several years, I have lost 75 pounds and I am working hard to lose more plus to maintain my current weight loss.

However, even after all of that weight loss, I still have a pesky double chin and I desperately want to get rid of it. No matter how much I diet and exercise, it seems that the double chin is here to stay.

Or so I thought. A few weeks ago, I happened upon a CoolSculpting® commercial that explained how this procedure can help with double chins. I immediately became enamored and knew that I needed to find out more. I finally found a solution for my double chin! 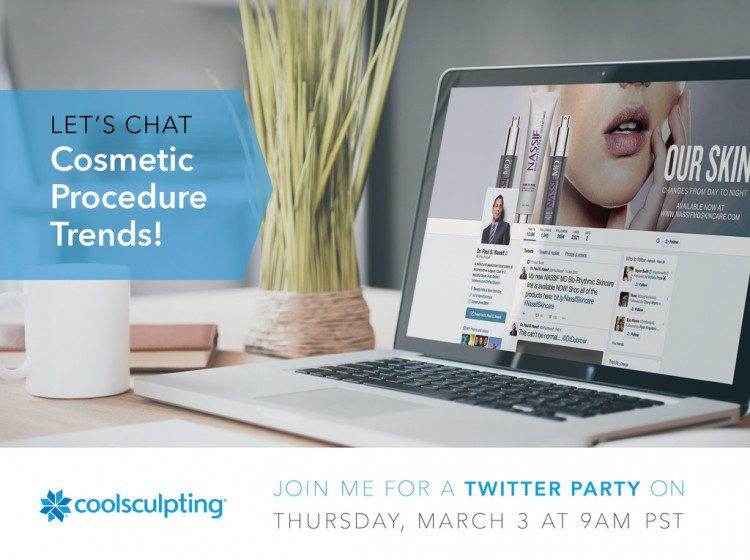 Since the CoolSculpting procedure is now available to treat double chin (YAY), I thought that I would share more about this “completely non-invasive, clinically proven, safe and effective way to freeze away unwanted fat cells under the chin without needles, surgery or downtime.” Did you know that CoolSculpting is the first and only procedure to do this?

Now patients can eliminate their double chin for good and look in the mirror to see a lot less chin. I know that is my goal. The best part is that the double chin CoolSculpting procedure only requires 1-2 treatments AND you can expect a 20% fat reduction with the most dramatic results being visible around 1-3 months after treatment. This is similar to what you can expect with CoolSculpting treatments performed in other parts of the body.

How does CoolSculpting® work?

CoolSculpting technology, developed by Harvard scientists, is based on science of Cryolipolysis®. Cryolipolysis is a process that demonstrates that when fat cells are exposed to extreme cold, they die, and are naturally eliminated from the body for good.

During the your CoolSculpting procedure, a non-invasive applicator is delivered to precisely control cooling to the treatment area. This specifically targets that underlying fat which leaves surface skin and other surrounding tissue unaffected. How great is that?

You can now get CoolSculpting through an elite network of CoolSculpting centers worldwide. Visit CoolSculpting.com for a complete list of licensed dermatologists, plastic surgeons and leading aesthetic practices. 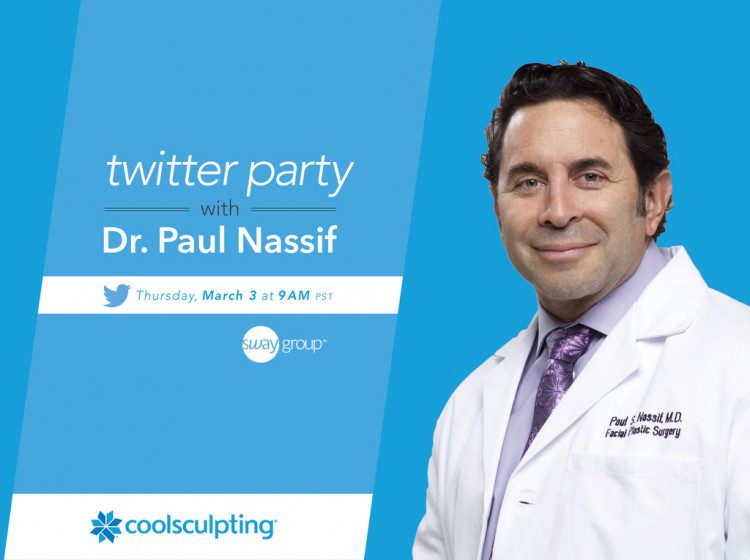 Join us tomorrow for the #AskDrNassif  Twitter Party where you can ask questions and learn more about the CoolSculpting procedure. Jump on Twitter on Thursday, March 3 from 9:00-10:00 AM PST/12:00-1:00 PM EST.

Simply head over to the Twitter Party RSVP post and let us know that you are coming! See the T&C's here!
This is a sponsored post written by me on behalf of CoolSculpting®.
posted in Beauty, Giveaways
19 Comments » 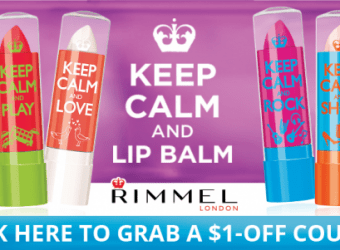 What’s in My Bag? Keep Calm and Lip Balm with Rimmel

I am a lip balm addict. I love a good lip balm and if you look at all of the beauty posts on this blog, lip balms seem to be a recurring theme. I...

END_OF_DOCUMENT_TOKEN_TO_BE_REPLACED 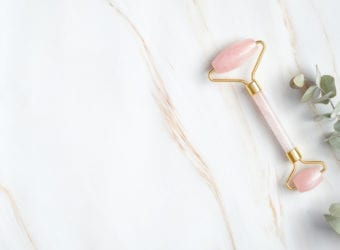 5 Trending Beauty Products and What They Do

5 Trending Beauty Products and What They Do Are you on top of the latest beauty trends? Do you know what the top beauty items are? We’re here to catch you up with this...

END_OF_DOCUMENT_TOKEN_TO_BE_REPLACED 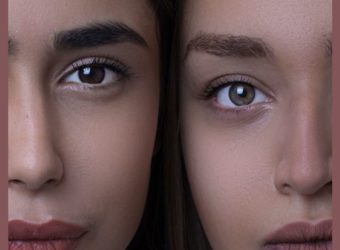 5 Ways to Say Goodbye to Sparse Brows for Good

5 Ways to Say Goodbye to Sparse Brows for Good There is saying and also a thought process behind your eyebrows. People say that eyebrows frame the face and all makeup lovers know this...

END_OF_DOCUMENT_TOKEN_TO_BE_REPLACED

As a mother, my diaper of choice was Pampers. I was raised wearing Pampers and so it only seemed natural that my own children would wear Pampers. I was pretty excited to discover Swaddlers...