The malevolent world of the Disney villains takes a comical spin in “Villains Tonight!,” a musical spectacular that DisneyCruise Line is premiering in spring 2010. The revue-style show will debut during the March 27 voyage aboard the Disney Magic and will delight guests aboard the new Disney Dream cruise ship in early 2011.

“Villains Tonight!” is the first full-scale musical production dedicated to the Disney villains. The show is a family-friendly, fun-filled musical extravaganza that places these famous evil-doers in some irreverent funny moments.

“We pride ourselves in delivering exceptional entertainment and magnificent stage spectaculars aboard our ships,” said Jim Urry, Vice President of Entertainment for Disney Cruise Line. “With ‘Villains Tonight!’ we are bringing the lovable and loathsome Disney villains to life in a way never seen before – as the stars of the first musical comedy devoted to the anti-heroes of our films.”

« Previous PostHoliday Party in a Pinch

END_OF_DOCUMENT_TOKEN_TO_BE_REPLACED 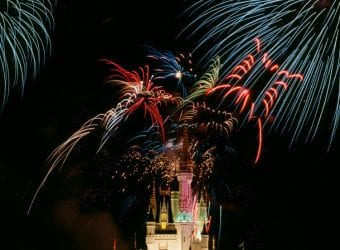 Romantic Places and Activities at Disney World Even in a park as busy as Disney World, there are plenty of chances to be romantic with your partner and just enjoy the moment and each...

END_OF_DOCUMENT_TOKEN_TO_BE_REPLACED

The Little Mermaid Film Review The Little Mermaid is looking good these days, now that she’s ‘out of the vault’ and in high-definition in her Diamond Edition Blu-ray re-release. With unforgettable characters, thrilling adventures, soaring Academy...

END_OF_DOCUMENT_TOKEN_TO_BE_REPLACED 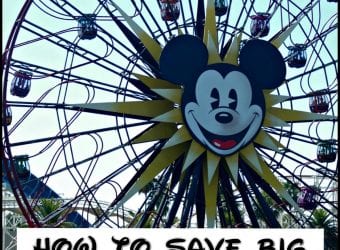 Saving Big at Disneyland in California Just thinking about the outrageous expense of a Disneyland vacation is enough to stop all plans in their tracks. Try on some of these tips to make your...