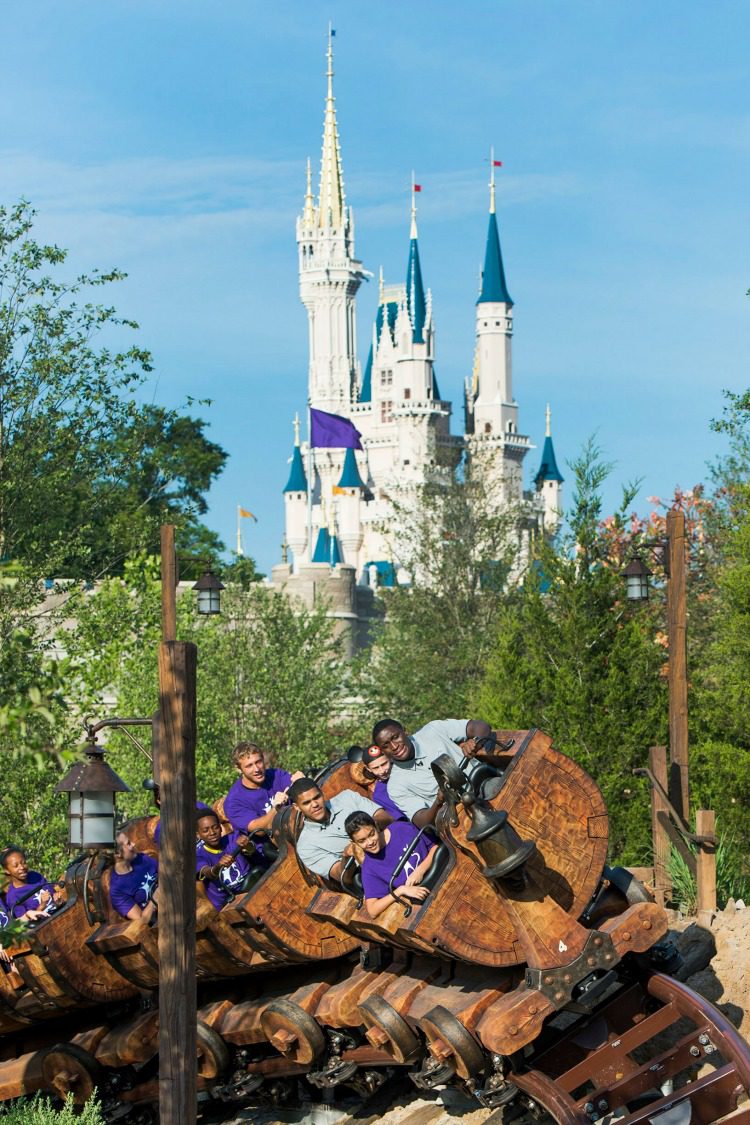 Disney’s Seven Dwarfs Mine Train, a new twist on a classic tale. Just in time for the summer season, The Seven Dwarfs Mine Train takes its place as the crown jewel of the recently refurbished Fantasyland area of Disney’s Magic Kingdom.  Drawing inspiration from Disney’s  Snow White and the Seven Dawrfs, the new family friendly roller coaster blends elements of the classic tale with cutting edge technology and ride design.  The new ride will plunge guests into the Dwarf Mines, where we are given a glimpse of the world in which the Dwarfs work their trade. 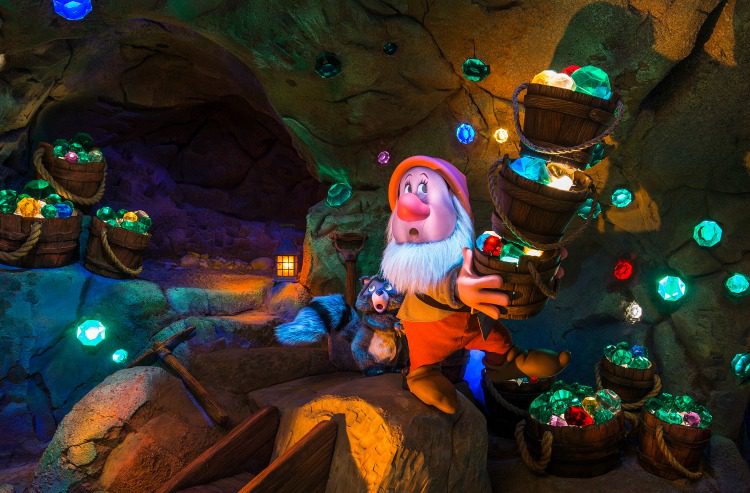 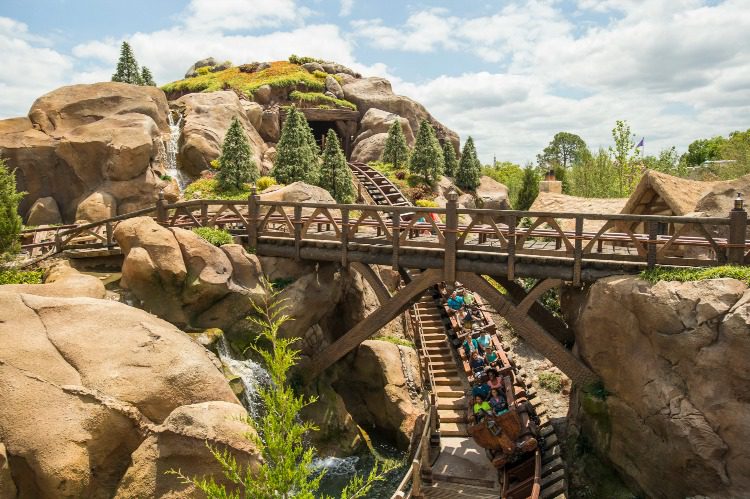 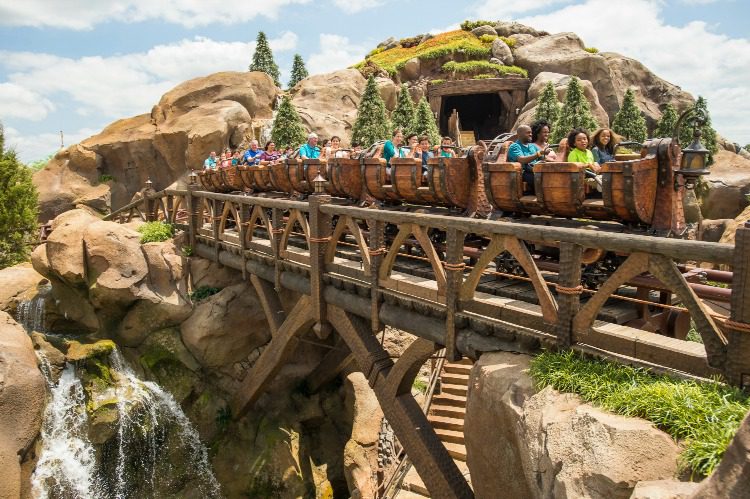 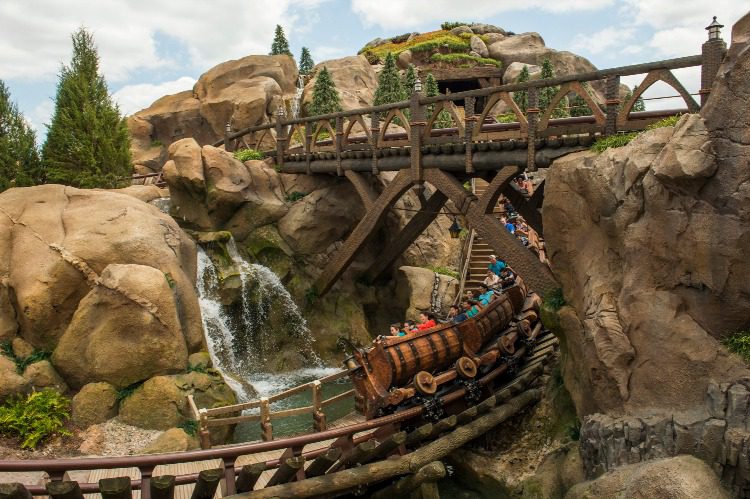 The new coaster features all of the music and characters that we all know and love (Heigh-Ho anyone?) with animatronic work that sets the bar for other parks.  The dwarfs look good; really good.  The key to the illusion is in their faces.  These are not the plastic looking faces that adorned the animatronic bodies of yesteryear.  Thanks to some fancy experimentation with miniature projectors, Disney’s Imagineers were able to create faces that just about look alive.

The coaster itself is very quiet and smooth, and for a good reason.  The Imagineers wanted riders to be able to hear the music around them and concentrate on the sights within the mine.  To achieve this, they engineered all of the typical roller coaster noises out of the ride.  Additionally, the coaster features a new type of roller car…the Mine Train cart.  Unlike traditional coasters, the carts on the Seven Dwarfs Mine Train swing from side to side on a pivot, giving riders a real sense of what it would be like to ride a mine cart at high speed though a gem mine. 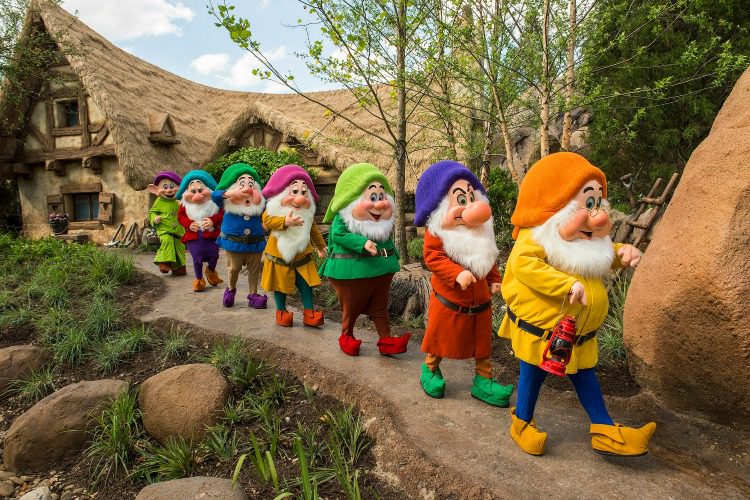 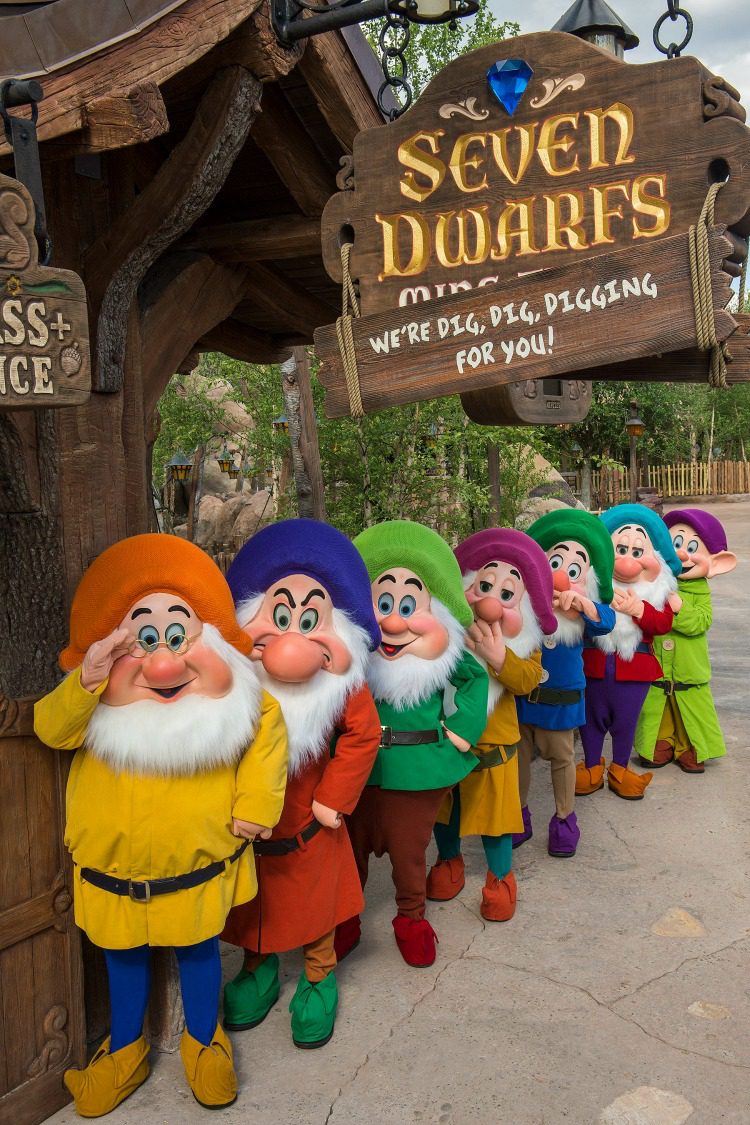 Guests will also find that Disney worked hard to make waiting in line feel less like, well, waiting in a line.  As you enter the attraction, you head down, surrounded by stones.  It really sets the mood and you feel as though you are entering a mystical cave.  As you work your way through the que, you can play an interactive game that has you hunting for gems.  Further in, you spin wooden barrels to make the dwarfs appear.  The whole entrance and line system in the end do a pretty good job of making you forget that your waiting in a line. 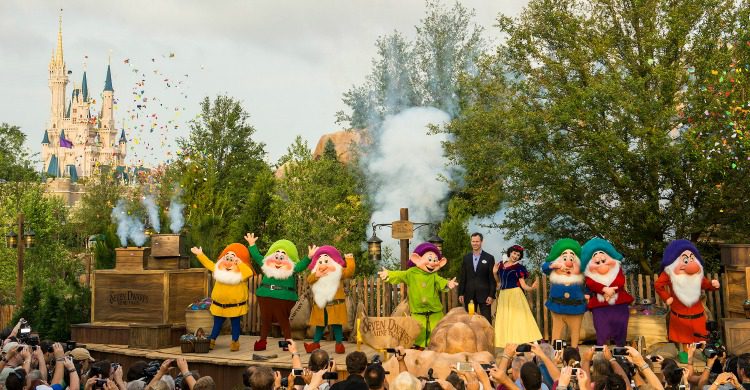 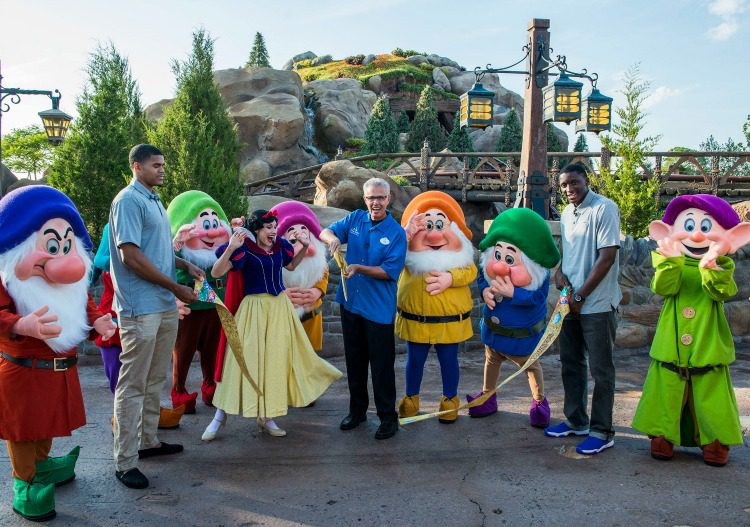 We were invited to the opening of the ride courtesy of Disney.

(Note to Readers: The Divine Miss Mommy was invited by Walt Disney Pictures to cover this special event and is covering all travel expenses. We are not otherwise compensated and our opinions remain our own.)  ...

END_OF_DOCUMENT_TOKEN_TO_BE_REPLACED