Did you know that to quit smoking could help reduce the estimated 443,000 deaths caused every year by tobacco use?

Quitting smoking ranks among the top 10 new year’s resolutions made, with nearly 70 percent of all U.S. adult cigarette smokers wanting to quit completely (Centers for Disease Control).  Almost all fail, as the American Cancer Society acknowledges. Even the patch and gum yield only a 15 percent success rate.

Why? Smoking is a complex social and sensory habit. Smoking cessation products betray smokers trying to quit because they don’t give them the full physical/oral fixation experience of smoking.

For years, my husband was a smoker and when I say years, I am talking around 20 years.  My husband spent years in the restaurant industry and everyone smoked. He wanted to quit for years and every time he tried, he was not successful.

He tried the patch and was not successful. He tried the gum and every time he chewed it, he got the hiccups. Nothing worked until he tried a e-cig. To date, he has not smoked a cigarette in almost three years. E-cig's worked for him and they work for a lot of people.

Citizen founder, Monica Ord, spent the majority of her career as a biomedical executive working with positive new treatments for cancer. Through clinical trials, she learned that even the best treatments only saved 20 percent of the cancer patients. So she founded Citizen Electronic Cigarette in 2014 to create a safer alternative for smokers. Her mission is to help wipe out second-hand smoke, as well as the toxins and chemical damage associated with traditional tobacco.

Citizen’s team has upwards of 25 years in the biomedical, cancer and disease industry, so they have a deep perspective on the importance of the task at hand. 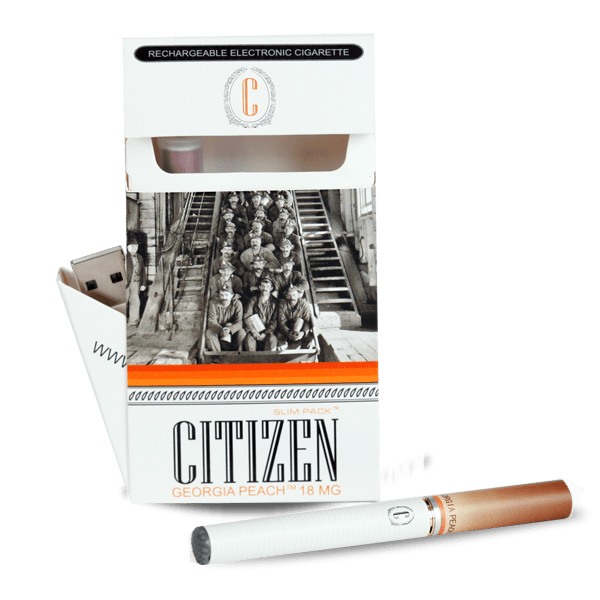 Citizen rechargeable e-Cigs and eCigar give smokers the exact same experience of the real thing, except without the odorous, toxic smoke. Instead, they simulate cigarettes and cigars by producing a vapor resembling smoke. The taste is what smokers expect, even winning four national taste-test competitions. And this can make all the difference in helping smokers who want to quit.

Tobacco smoke contains a deadly mix of more than 7,000 chemicals and chemical compounds. Citizen e-Cig products contain only four food-grade ingredients (each approved by the FDA). Those trying to kick the habit never again will have to question what they just inhaled.

Plus, Citizen e-Cig has a solution for nicotine withdrawal symptoms. Smokers can step down their nicotine intake from 24 to 18 to 0 milligrams.

Instead of the 7000+ chemicals in a cigarette, they contain only 4 FDA-approved, food-grade ingredients, sourced in the US (one of their biggest differentiators) 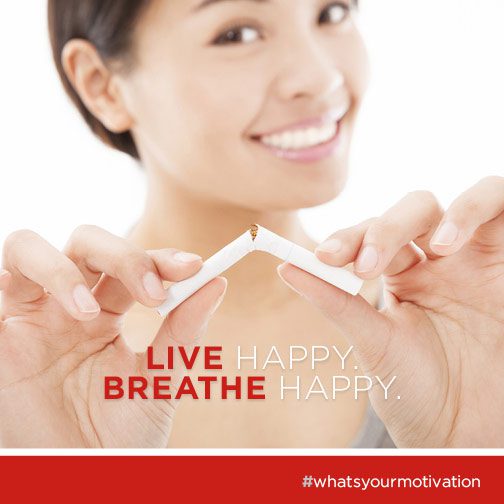 WHAT HAPPENS WHEN YOU STOP SMOKING?

Of course we all know the benefits and why you should stop smoking but did you know that quitting has immediately effects? Check it out:

Nicotine and carbon monoxide levels in blood reduce by half and oxygen levels return to normal.

Carbon monoxide will be eliminated from the body. Lungs start to clear out mucus and other smoking debris.

There is no nicotine in the body. Ability to taste and smell is greatly improved.

Coughs, wheezing and breathing problems improve as lung function increases by up to 10%.

Risk of heart attacks falls to about half compared with a person who is still smoking.

Risk of lung cancer falls to half that of a smoker. Risk of heart attack falls to the same as someone who has never smoked.

Citizen wants to know #whatsyourmotivation to quit? Tell them & you could win a year’s supply of Citizen product ($1,000 worth) for you or a loved one to make the safer switch! 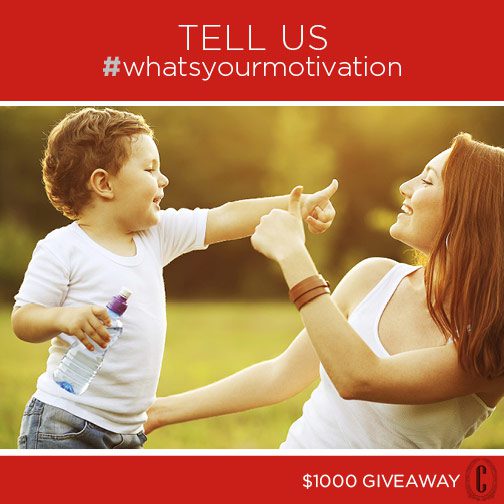 GET SOCIAL WITH CITIZEN

WHAT'S YOUR MOTIVATION TO STOP A BAD HABIT?

Are You Feeling Lucky Punk? Then Enter to Win Fargo & The Good, The Bad and The Ugly on Blu-Ray

What father wouldn't like the classic The Good, The Bad and The Ugly? Clint Eastwood epitomizes the modern day cowboy as well as the underdog do-gooder. Does anything else just smack of testosterone like...

END_OF_DOCUMENT_TOKEN_TO_BE_REPLACED 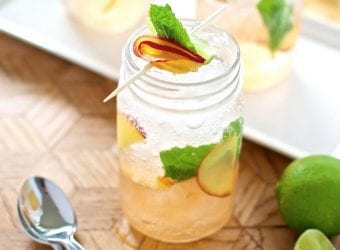 This is a sponsored post written by me on behalf of Bahama Breeze for IZEA. All opinions are 100% mine. This year we are celebrating National Margarita Day (February 22) in preparation for Viva...

END_OF_DOCUMENT_TOKEN_TO_BE_REPLACED

After a flurry of holiday hoopla and getting settled into the new year, it's time to get back to the routine. The kids are off to school, the entertaining is over and your shelves...