Catch The Powerpuff Girls On Hulu 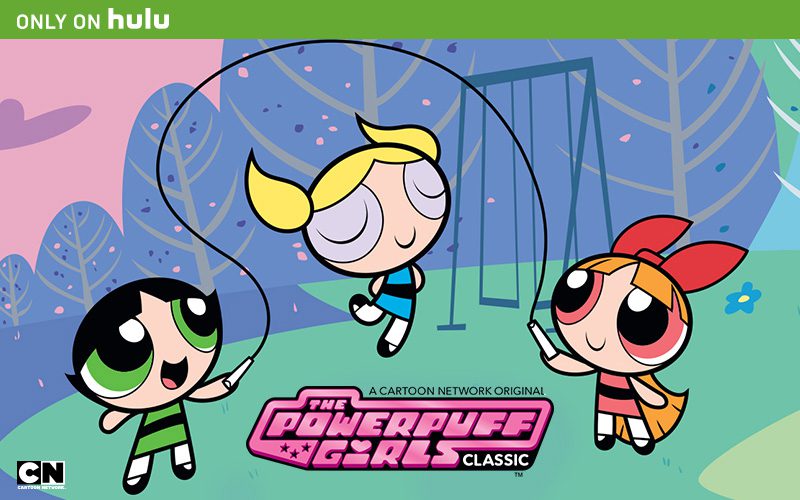 This Catch The Powerpuff Girls On Hulu #RealLifePowerpuff #PowerpuffOnHulu is in partnership with Hulu.

Hulu is celebrating the launch of The Powerpuff Girls by highlighting amazing girls across the country! Did you miss Blossom, Bubbles, and Buttercup? Do you know an amazing girl? 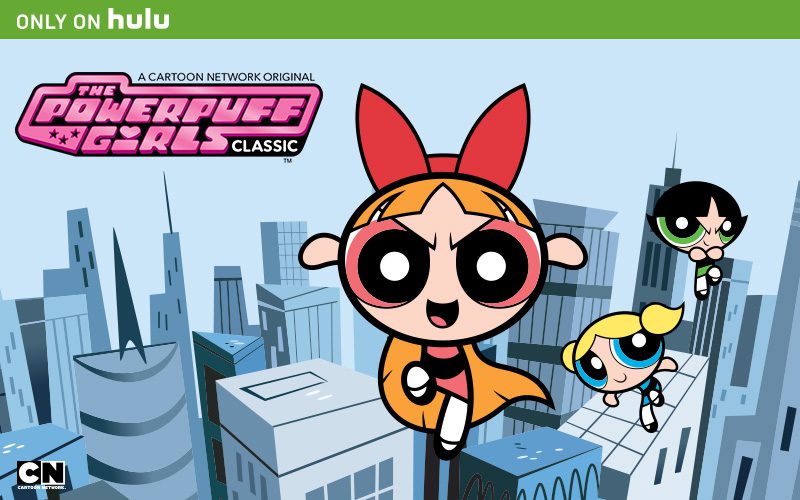 About the Powerpuff Girls on Hulu

For parents and kids alike, Hulu is the only place to find the full classic animated series The Powerpuff Girls. As one of Cartoon Network’s most enduring original series, the initial run of ThePowerpuff Girls, created by Craig McCracken, premiered in 1998 and quickly became a global phenomenon. Since its premiere, the series earned two Emmy® Awards along with five nominations and countless animation honors throughout its 80 episodes.

The Powerpuff Girls centers on three sugar-coated superheroes, Blossom, Bubbles, and Buttercup, whose missions in life alternate between going to school, fighting crime, winning at hopscotch and saving the world before bedtime. The girls are frequently called upon by the town's mayor to help fight nearby criminals using their powers. While their differences cause them to squabble and tease, their individual strengths combined always lead them to victory. They rely on teamwork, trust, and friendship to thwart evil (in the most adorable way). 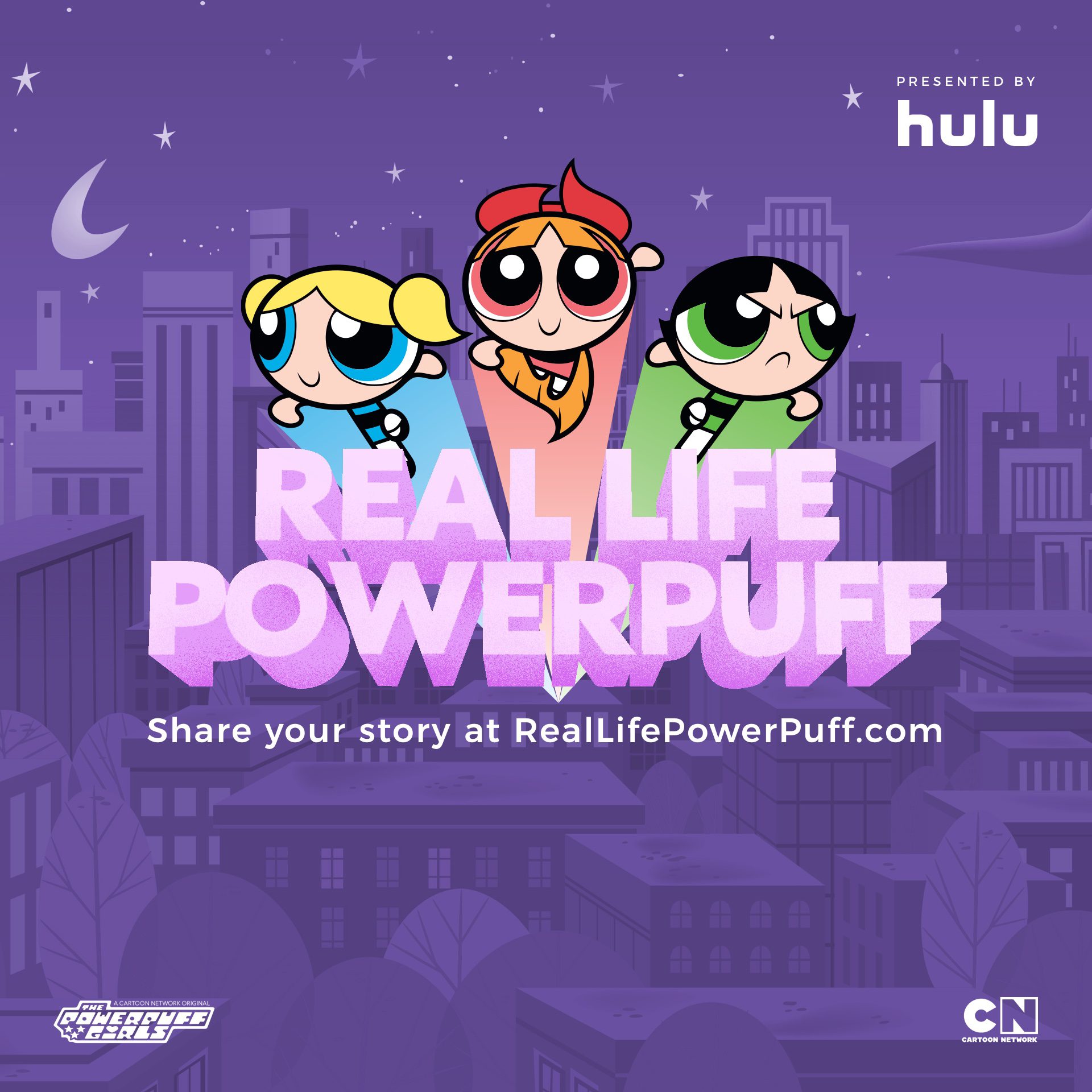 I know so many amazing and inspiring young women but I am especially proud of my daughter Annabella. This kid looks at the world and wants to know how she can make it better or what she can do for people in need.

Annabella has packed seeds for families in other countries. She has collected backpacks for needy kids in our own community. She has gathered support from friends and family to raise money for a variety of local programs in need of more finding. She is now organizing a group of friends to sew drawstring handbags for young girls in Africa. She really is amazing young woman who is definitely making a difference in her community and in the lives of those she touches. I could not be more proud of her.

These #RealLifePowerpuff girls are doing rad things and inspiring others along the way, whether working in the fields of science or sports, or doing great things for their families and community. Do you have an awesome, inspiring young girl in your life?

Share your #RealLifePowerpuff girl by posting a photo or video of them on Instagram, Facebook or Twitter and tag it with #RealLifePowerpuff and #Contest. Don’t forget to include what makes her awesome and they might get shared and enter you to win a special PPG prize!

We’re celebrating The Powerpuff Girls new home on Hulu with a giveaway! All classic episodes are now available to stream almost anywhere, on any device.

One (1) winner receives a 6-month Hulu gift code. The code is redeemable in the US and does not expire. The contest runs through the end of the month.

To enter, tell me about an amazing young girl in your life! Leave your answer in the comments below.

This Catch The Powerpuff Girls On Hulu #RealLifePowerpuff #PowerpuffOnHulu is in partnership with Hulu.

Sponsored Video: The Untold Stories of Motherhood on Oxygen

Becoming a mother changed my life considerably. I had no idea when the baby was inside of me of the intense love, pride and more that I could feel for my child. I mean...

END_OF_DOCUMENT_TOKEN_TO_BE_REPLACED 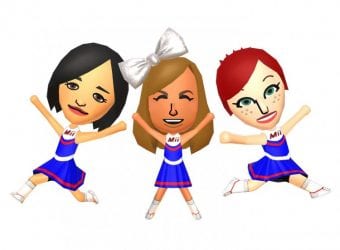 My kids are gamers. Not hardcore gamers but they do love their Nintendo 3DS. In fact, they all take turns playing on the one 3DS they share and they also share a 2DS. They...

END_OF_DOCUMENT_TOKEN_TO_BE_REPLACED 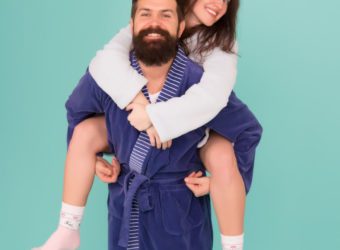 What you can do to make the most of a lazy weekend at home Many people nowadays don’t really have lazy weekends where they just spend the whole time indoors. However, such days can...

END_OF_DOCUMENT_TOKEN_TO_BE_REPLACED 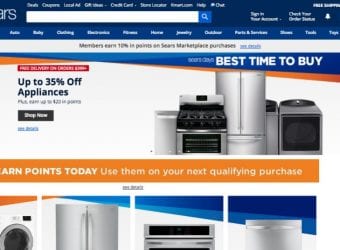