2012 Kia Sorento Review – A departure from the expected

The tagline for the 2012 Kia Sorento crossover SUV is “A departure from the expected.” With a car that is assembled in the United States from US and globally-sourced parts, that has a starting price of $23,150, there is definitely the unxpected.

This new Sorento comes in five trim models: the LX, LXV6, the EX, the EXV6, and the SXV6. The LX is of course the “luxury edition,” the EX is the “extra edition” and the SX is the “sports edition.”

The Kia Sorento that we drove was four cylinders. My husband and I were both surprised that the car had really good pick up and performance. Kia really maximizes those four cylinders and puts out great performance with a pretty quiet engine.

Engine power makes a difference depending on what customers are going to use the Sorento for. The four-cylinder engine is fine for normal driving by an individual. For those drivers who have to carry cargo on a regular basis or even just prefer a little more power, the V6 may be the way to go.

There are a variety of options to choose from for the interior and exterior. The base model has all the features you’d expect: the six-speed manual transmission is standard. It has air-conditioning, cruise control, and power windows and locks. The steering wheel has a tilt-and-telescoping function. There is a trip computer, a CD sound system with satellite radio, and Bluetooth connectivity. It also has an iPod adapter which we loved and used frequently.

For the LX, a six-speed automatic transmission is offered. The outside mirrors are heated, which always comes in handy during winter time. Options include heated front seats, rear parking sensors and a back-up camera.

The EX comes standard with keyless entry and ignition, automatic climate control for both front and rear passengers, and a voice-activated electronics interface. Sweet features include a leather-wrapped steering wheel and shift knob. 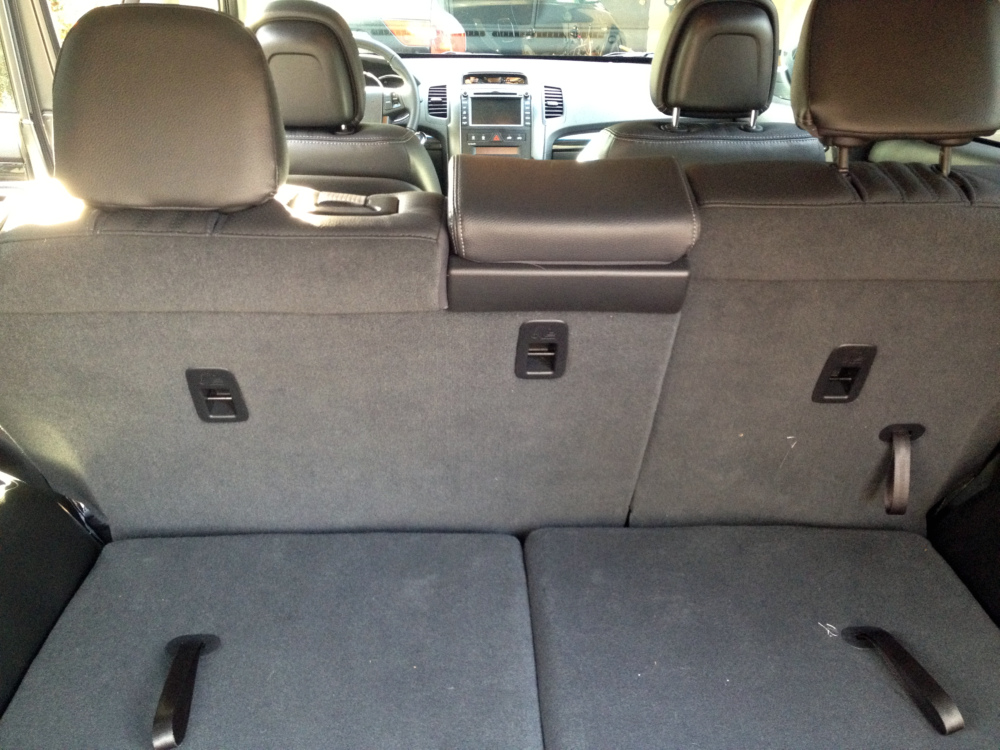 Optional features include power-folding outside mirrors, heated front seats, and a hard drive-based navigation system. The rear-view camera is optional, as is a 10-speaker Infinity surround-sound audio system. A panoramic sun roof is also available.

The SX has, standard, what are the optional features on the LX and EX. It has sleeker exterior styling details, metallic interior trim, and of course a sport-tuned suspension.

The Sorento has several safety features: 4 wheel ABS (anti-lock breaking system) which keeps the vehicle from skidding, front and rear airbags, child seat anchors, and emergency breaking assist. There is also a driver and passenger head restraint system to prevent whiplash. It also has a few anti-theft features: a remote alarm system and an engine immobilizer.

I loved that the car felt sturdy to me. The doors felt solid and we felt safe in the car. No wonder:

DID YOU KNOW THAT KIA STARTED AS A BIKE COMPANY? CHECK OUT THIS VIDEO:

We test drove the Kia Sorento for a little over a week and really hated to give it back afterwards. I drive a BMW X3 which is in the same car class.  Some of the things that I love about my car now, I also found on the Kia Sorento. There are many extras available that I just wasn't expecting.

DISCLOSURE: We were provided with a Kia Sorento for the week and a gift card to cover gas expenses. 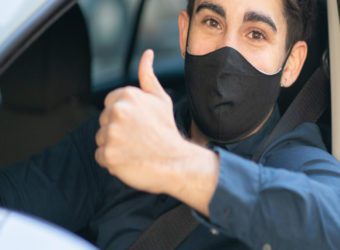 Tips To Learning To Drive In A Pandemic

Tips To Learning To Drive In A Pandemic There are many restrictions to driving these days, and not all of them are related to traffic laws. Driving in a pandemic can be very dangerous,...

END_OF_DOCUMENT_TOKEN_TO_BE_REPLACED

We frequently have get togethers and invite friends over to our home. We love getting together with friends and family to celebrate any occasion or just to hang out for the evening. There is...

END_OF_DOCUMENT_TOKEN_TO_BE_REPLACED

Pacifiers are called “papi's” in our house. Not sure why but it has always been that way. My four year old tells us that she has given up the “papi” for the most part...

END_OF_DOCUMENT_TOKEN_TO_BE_REPLACED 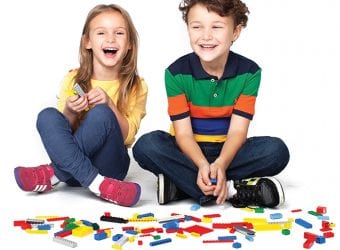 This is a sponsored post written by me on behalf of Pley. I have long been a proponent of children playing. We have an entire toy room in our home dedicated to my child...