What I Learned This Week - Dealing with Family Issues - Divine Lifestyle

What I Learned This Week – Dealing with Family Issues

This is a good one for me this week because I am struggling with some personal issues.

1. I learned that it is much easier to have a relationship with friends than with family but that doesn't mean you should stop trying. Friends come and go.

2. I learned that no matter how much someone owes you an apology, if they are stubborn and refuse to admit what they did wrong, they will personally attack you until they feel better about themselves.

3. I also learned that even if you are right, it doesn't always matter. Well at least not to anyone but you.

I sad this week because of a relationship in my life that is not going too well right now. This is a person that I care a lot about who did something really crappy to me recently. I am ALWAYS there for her, no matter what and she has not reciprocated this relationship for several months.

For several months it has been about what I can do for her and when I need something, she is conveniently absent or does not return my calls. Instead of holding it inside and because it really hurt me, I brought it up. She launched into a personal attack on me that just got incredibly hurtful and mean.

My husband warned me not to even mention it to her because of how she reacts. I really hoped that this time would be different but he was right. I was clearly wrong.

I will wait for an apology that will probably never come and I will pretend that this never happened because this is the only thing that you can do with this person. Surprisingly I feel a little better writing about it.

« Previous PostFamily Fun with the WNBA & the Atlanta Dream

I never wanted to be a mother and marriage was pretty much out for me as well. I am sure that is very strange way to start a post about Mom Logic so let...

END_OF_DOCUMENT_TOKEN_TO_BE_REPLACED 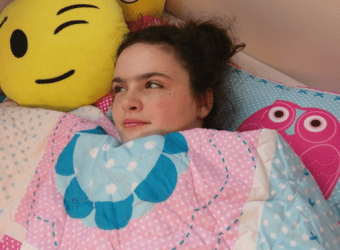 Trust the Experts at Children’s Healthcare of Atlanta Urgent Care

END_OF_DOCUMENT_TOKEN_TO_BE_REPLACED 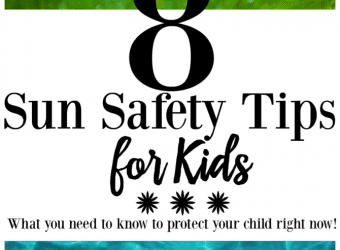 Photo Credit: Stacie Connerty This post is sponsored by Capri Sun; the official drink of the Connerty kids and the perfect way to quench your thirst after some unstructured play. Active Play Series: 8...

END_OF_DOCUMENT_TOKEN_TO_BE_REPLACED

How Do I Show Appreciation for the Teacher Who Will Forever be a Part of My Son's Life?

Here it is, the first of May and for over one month, (yes, that is correct) I have been stressing about Teacher Appreciation Gifts. I mean really spending time every day devoted to thinking,...