HAVE YOU HEARD OF UNO ROBOTO?

Uno is an iconic card game that has been connecting generations of game lovers and families for 40 years. To mark the brand's anniversary this year, Mattel introduces a totally new way to play UNO. UNO Roboto brings a fun and interactive spin to the game by allowing players to completely customize their gameplay experience.

I grew up playing Uno. We loved board games and card games in my house and frequently played them. We played them during the week. On weekends. We had parties surrounding the games and even had monthly competitions where prizes were awarded.

We had so many house rules that we actually had to write them all down. We had them posted on our refrigerator and then everyone had to read them before each game although it was not like we forgot because if we did, there was always someone there to remind us.

One of our favorite house rules were:

We had other rules too but they kind of changed from week to week or month to month depending on who was playing the most.

HOW DO YOU PLAY UNO ROBOTO?

Players record their names and a “house rule,” then UNORoboto acts as emcee throughout the game by randomly selecting the sequence of players' turns and house rule challenges, adding new elements of speed and change of direction to the game. The “house rule” is my favorite part, as it lets you pick really funny and goofy things to do at unexpected times of the game such as “run around the coffee table four times” or “do a cartwheel” (no coordination required, of course!).

I love that the new Uno Roboto has a new twist on the game that I loved as child. My kids and I love playing Uno so they were thrilled when we were chosen to host an Uno Roboto House Party.

We invited the cousins over so we could all play. And we played for hours. The kids had such an amazing time and they even came up with some of their own house rules.

If this is not on your child's holiday wish list, do yourself a favor and just pick it up anyway. They will love it and they will love you for it.

My sister's kids were begging to take the game home but my kids wouldn't hear of it. They were up early the next morning playing again and again.

Right now there is a special Mattel promotion with Toys ‘R’ Us for a free Shutterfly photo album with any games purchased between now and the end of the year: www.toysrus.com/photobook

What kind of Uno house rules do you have?

I wrote this review while participating in a campaign by Mom Central Consulting on behalf of UNO Roboto and received a product sample to facilitate my review and a promotional item to thank me for taking the time to participate.

« Previous PostTwistermania for Kinect for Xbox

A Better World is a Game Where All Good Deeds Get Rewarded! In A Better World, You can: – Express Gratitude & Send Positive Thoughts -Follow easy tutorials that walk you through the game....

END_OF_DOCUMENT_TOKEN_TO_BE_REPLACED 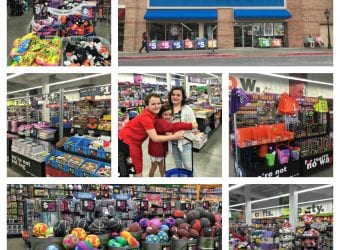 I recently went shopping with my three kids to check out our local Five Below store. I had passed it countless times but had never been inside. Our mission was simple, each kid got...

END_OF_DOCUMENT_TOKEN_TO_BE_REPLACED 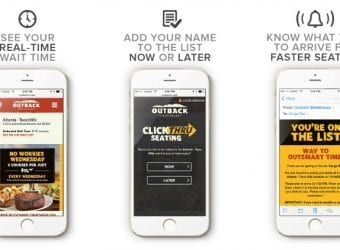 In this digital world that we live in, I really prefer to do as much as I can on my phone or computer. Why make a phone call when you don't have to? I...

END_OF_DOCUMENT_TOKEN_TO_BE_REPLACED 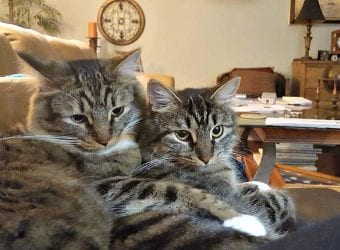 This is a sponsored post written by me on behalf of Fresh Step® Litter. June is Adopt a Shelter Cat Month Did you know that millions of cats are in shelters across the country...