To Croc or Not To Croc? That is the Question! - The Skinny on Crocs - Divine Lifestyle

To Croc or Not To Croc? That is the Question! – The Skinny on Crocs

are not new. In fact, they have been around since 2002 when they were invented as a non-slip boating shoe. But I noticed the other day at a playgroup that about half of the kids were wearing Crocs and the others well, were not. It made me curious so I brought up the topic. I asked some of the mothers what they thought and the room was evenly divided.

But you may ask what is so great about Crocs

? Well to get the exact answer, I surfed on over to the official Crocs website. This is what I learned: Crocs “are designed with built in arch support, circulation nubs, and an orthotic heel cup to support and protect the heel. In addition, Crocs™ shoes are ventilated for cooling and filtering purposes, as well as slip and marking resistant.”

What more could you want in a shoe? Style maybe? Have you checked out the Crocs website lately? They have some of the most stylish shoes around.

Crocs have been called some of the ugliest shoes ever and there is even a blog dedicated solely to the hatred of Crocs. Maxim magazine came up with a list of the ‘10 Best & Worst Things to Happen to Men in 2007. Guess which so-called ugly but lovable shoes came in at #6?

I love Crocs. I think that they are comfortable and I especially love how long they last. They have progressively gotten much cuter and there are so many more styles available. I bought my husband a pair plus my father and my mother bought have a pair courtesy of yours truly.

My kids love Crocs. Each of my three children has four to five pairs. And don’t even get me started on the Jibbitz (why couldn’t I have invented them?). Jibbitz are those little charm like things that start at $3 each and go up from there. My children each have 6-8 Jibbitz for each pair. Ridiculous, I know.

I consider myself an early adopter when it comes to new styles and fashion. I love to try new things. I bought Crocs when they first came out. I still buy several pairs each year. Media reports discuss some of the hazards of wearing Crocs. A child got a Crocs caught in an escalator and some businesses have banned the wearing of Crocs with holes in them (there are many styles that no longer have holes) due to safety reasons.

In fact, my five year old used to not be able to wear Crocs to school. We are Urban dwellers and those wood chips on the playground can stick in the plastic or stab the feet. But the second that he got home from school, even before he reaches for a snack, he has a pair of Crocs on his feet. Then he switched schools. He said that the best part of his new school was that he could now wear Crocs EVERY DAY.  And he does.

Back to the playgroup. The division of mothers was really based on style and price. Half of the mothers just thought that they were too ugly to be that expensive. The other mothers loved them for their durability and support. It was truly evenly split.

As I sat there comfortably in my beloved hot pink Crocs, I decided to do a little test. I took off my shoes and asked the women to try them on. Every person that tried them on commented on how comfortable they found the Crocs. Many of the women had no idea because they could not get past the look. But as mothers, many of us are familiar with that concept where comfort trumps style (the majority of maternity clothes) and Crocs feel good on your feet.

Crocs are not what Jellies were in the 80’s. (Remember Jellies? They are back!) Crocs have staying power and Crocs evolve with the times. Styles change from year to year. Those Black Mary Jane Crocs are looking cuter and cuter every day. I may have to invest in another pair soon.

Next Post »Tales from the Potty Training Crypt – The Potty Project 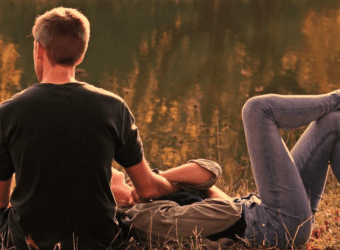 5 Different Ways to Show Love and Improve Your Relationship

5 Different Ways to Show Love and Improve Your Relationship Whether you have been in a relationship for a while or are just starting, there is always room for improvement. Love doesn’t work like...

END_OF_DOCUMENT_TOKEN_TO_BE_REPLACED 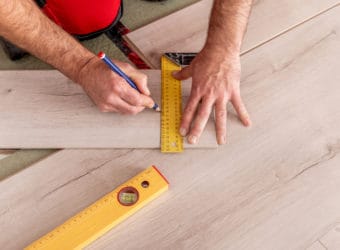 Best Selection: Tips for Choosing the Most Suitable Skirting Board

Best Selection: Tips for Choosing the Most Suitable Skirting Board Skirting boards aren't new to buildings. Primarily used to protect walls, these boards have been improved to suit decorative use. You will go to...

END_OF_DOCUMENT_TOKEN_TO_BE_REPLACED

Mother of All Bloggers – I am in the TOP TEN!!

I could not be more excited because I was chosen as one of the top ten in the Mother of All Bloggers contest from MomLogic and Mom Bloggers Club. The winner gets a super...

END_OF_DOCUMENT_TOKEN_TO_BE_REPLACED 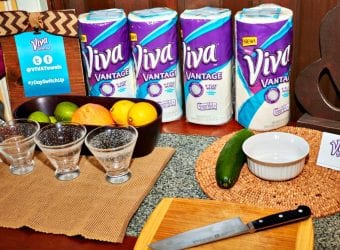 For Viva Vantage we made the 7-Day Switch Up