The State of Public Relations in 2020 Divine Lifestyle

The State of Public Relations in 2020 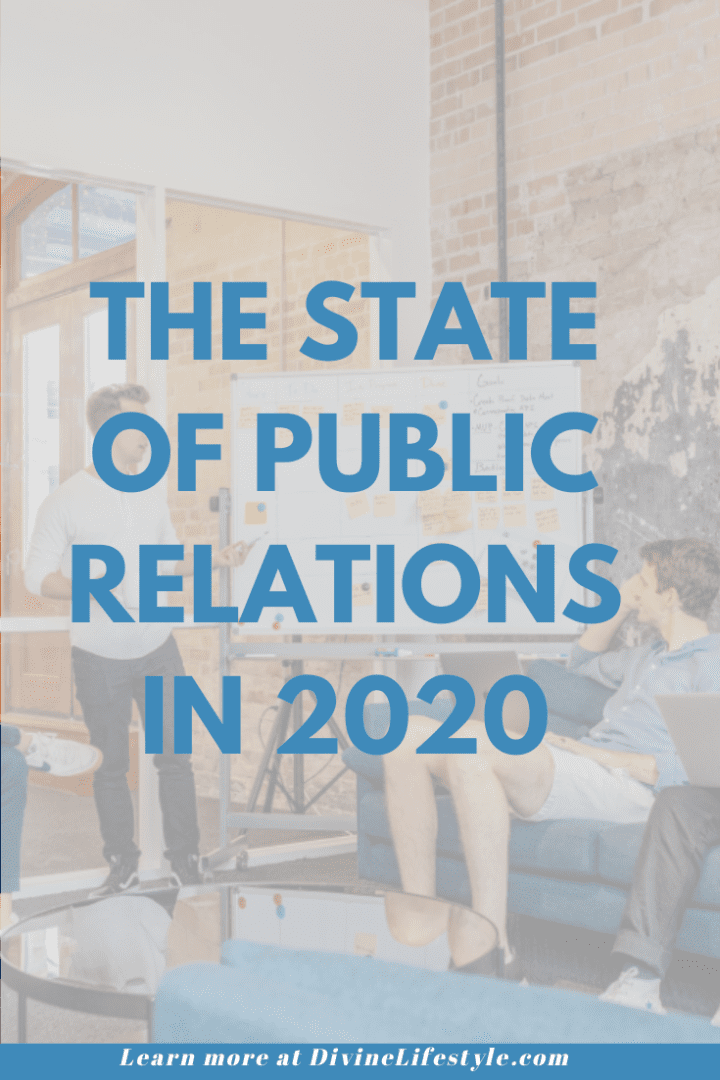 The State of Public Relations in 2020

Traditionally, Public Relations (also known as PR) was concerned with the spread of information by a business to establish relationships with the public and other organizations. With the advent of modern technology, PR's bucket has expanded to include digital media, advertising, marketing, and much more. It has transformed into a one-stop-shop for businesses to alter the customers' views of their brands.

The Public Relations industry has grown more tech-savvy and targeted than ever before. Artificial intelligence and marketing automation have modernized the market to offer personalized customer experiences. PR is practiced through effective communication integrated with ethical values, advocacy, and loyalty of the companies. Moreover, PR has grown predominantly trend-focused, using social media and technology to be its allies.

With the ever-increasing importance of PR for businesses, PR boutiques are now in higher demand, too. A boutique PR agency might offer extensive media outreach, effective media planning, and communication through ‘free' or ‘earned' media. But is this so different from larger agencies? The answer is that it's not that the services a boutique agency offers that are so different from the services of a larger corporation; it's the quality of service you can expect from a boutique agency.

In 2020, we have observed a rise in strategic trends in public relations. PR approaches are becoming more measurable, result-oriented, and tech-centered. Despite several platforms to manage a company's public face, some strategies are more impactful than the others. 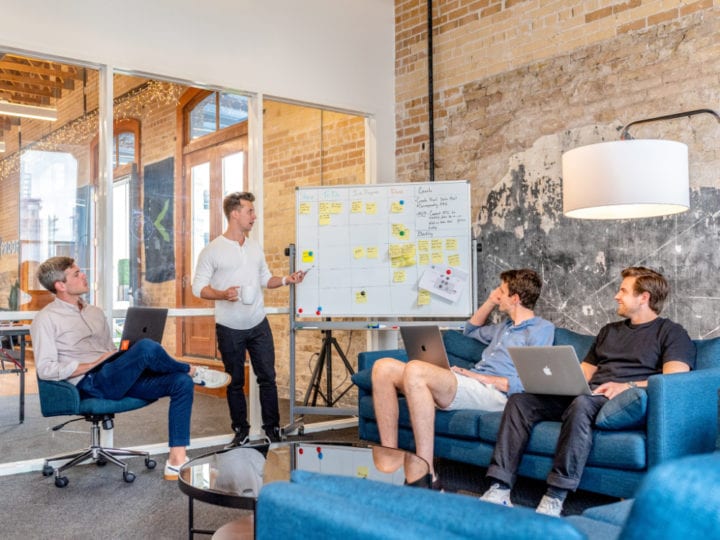 All businesses are likely to have Public Relations nightmares, but successful crisis management is essential to restore the brand reputation.

In 2017, Pepsi faced backlash on its ad starring Kendall Jenner due to its tone-deaf messaging that undermined the ‘Black Lives Matter' campaign. Pepsi later pulled and released an apology to resolve the issue successfully.

Seoul Secrets is a beauty company that created a controversial ad featuring an Asian girl turning dark-skinned to her displeasure. It would have caused a great uproar; however, the company issued a heartfelt apology without delay and removed the ad. A quick response dramatically helps in damage control.

An epic example of social media disaster appeared when the founder of JoJo Maman Bebe, a UK based company, posted a late-night message in a popular second-hand selling group of her company's products. She questioned people for paying almost full prices for the used products, which stirred up a hornet's nest. This reflects how PR boutique agencies should take care of the PR matters instead of the owners themselves. However, the lady apologized for her action and resolved the issue soon.

In 2017, social media echoed with a new controversy when United Airlines prohibited two passengers from boarding due to their leggings. The issue worsened when a video of a passenger being brutally dragged out of a flight went viral in the following weeks. Surprisingly, the CEO defended the flight crew's actions that yielded an $800 million loss. This demonstrates a terrible PR strategy. 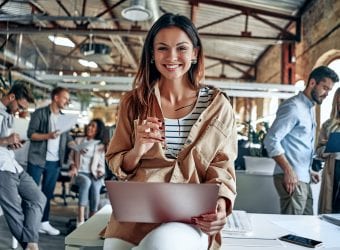 How to Grow a Good Reputation When Running Your Business Part-Time Running a part-time business is becoming more common than it has been in the past. This is due to several reasons, one being...

END_OF_DOCUMENT_TOKEN_TO_BE_REPLACED

Choosing a wedding band for my husband was something that was very hard for me to do. I spent hours and hours over the course of several months looking at wedding rings. When shopping...

END_OF_DOCUMENT_TOKEN_TO_BE_REPLACED 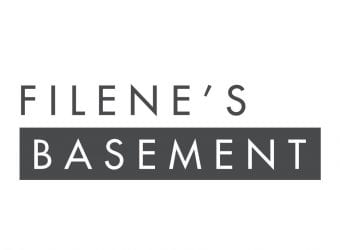 END_OF_DOCUMENT_TOKEN_TO_BE_REPLACED

The incredible egg is a great source of protein and vitamin D. Great-tasting Horizon Organic® eggs come from cage-free hens that have the freedom to roam. They eat fresh 100% organic vegetarian feed and,...