We all know the importance of taking care of our teeth by brushing and flossing daily. But did you know that healthy gums are just as important?

-Gingivitis is inflammation of the gums that may cause bleeding and sensitivity.

-Plaque, which may consist of material such as mucus, and food debris, is also a major cause of dental decay.  Healing will normally occur once the bacteria is removed.

-Almost all gum disease is caused by bacterial plaque. The bacteria in plaque releases acid that is irritating and toxic to the gum tissue.

Join us tomorrow night for a special Twitter party as we discuss the importance of gum health with the fabulous folks of SunstarGum:

GET SOCIAL WITH SUNSTAR GUM

Check out the GUM Brand Products

Leave your Twitter handle below in the comments so that I know you are coming. I will be drawing prizes from the comments.

(leave ten comments with the link to your post)

I was compensated for my participation. 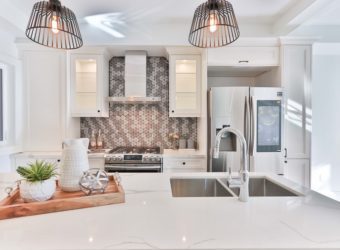 5 Ways To Increase Your Home Value

5 Ways To Increase Your Home Value Everyone knows the value of a home is tied to its proximity to amenities like schools, supermarkets, and whatnot. However, there are other factors that determine your...

END_OF_DOCUMENT_TOKEN_TO_BE_REPLACED

Fireworks are a fun way to celebrate the 4th that can help keep you safe this season. An injury can happen in the blink of an eye, so be sure to review  these fireworks...

END_OF_DOCUMENT_TOKEN_TO_BE_REPLACED 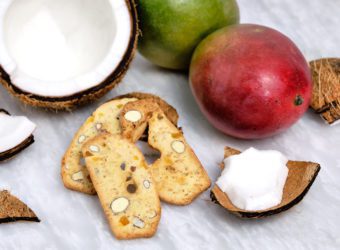 How to Relax and Enjoy ‘Me Time’

How to Relax and Enjoy ‘Me Time' This post has been sponsored by Nonni’s. I received product and compensation, but all opinions are my own. I spend a lot of time at home with...