I am a tv lover. I like to binge watch when I have time and one show that I am looking forward to seeing is Outlander.

STARZ and Sony Pictures Television have partnered to create Outlander, an original series adapted from Diana Gabaldon's bestselling books. Outlander follows the story of Claire Randall, a married combat nurse from 1945 who is mysteriously swept back in time to 1743, where she is immediately thrown into an unknown world where her life is threatened. When she is forced to marry Jamie, a chivalrous and romantic young Scottish warrior, a passionate affair is ignited that tears Claire's heart between two vastly different men in two irreconcilable lives. 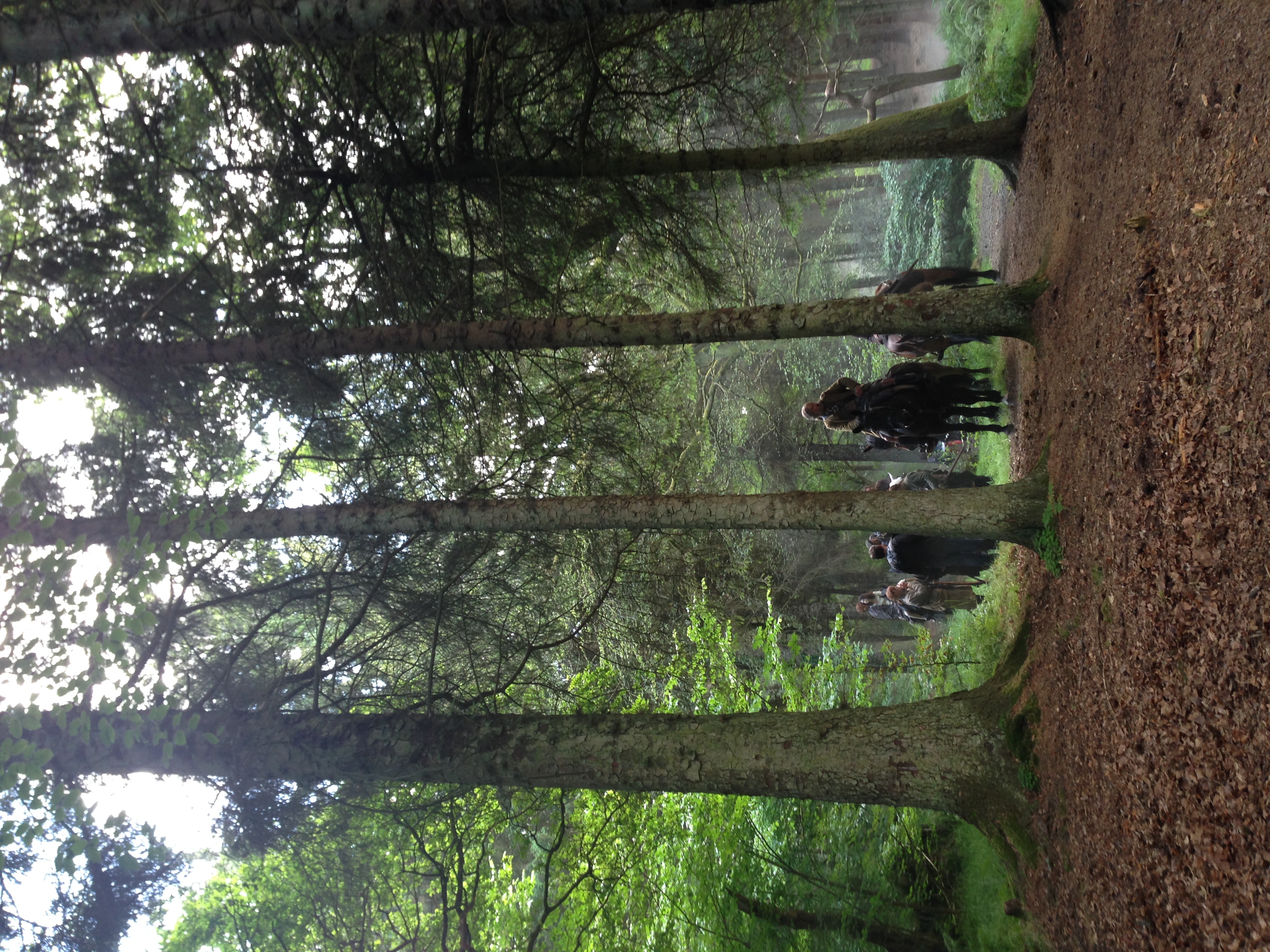 The series is exclusively brought to viewers on Time Warner Cable on the Starz channel. The Outlander series will premiere on August 9th at 9PM EST. 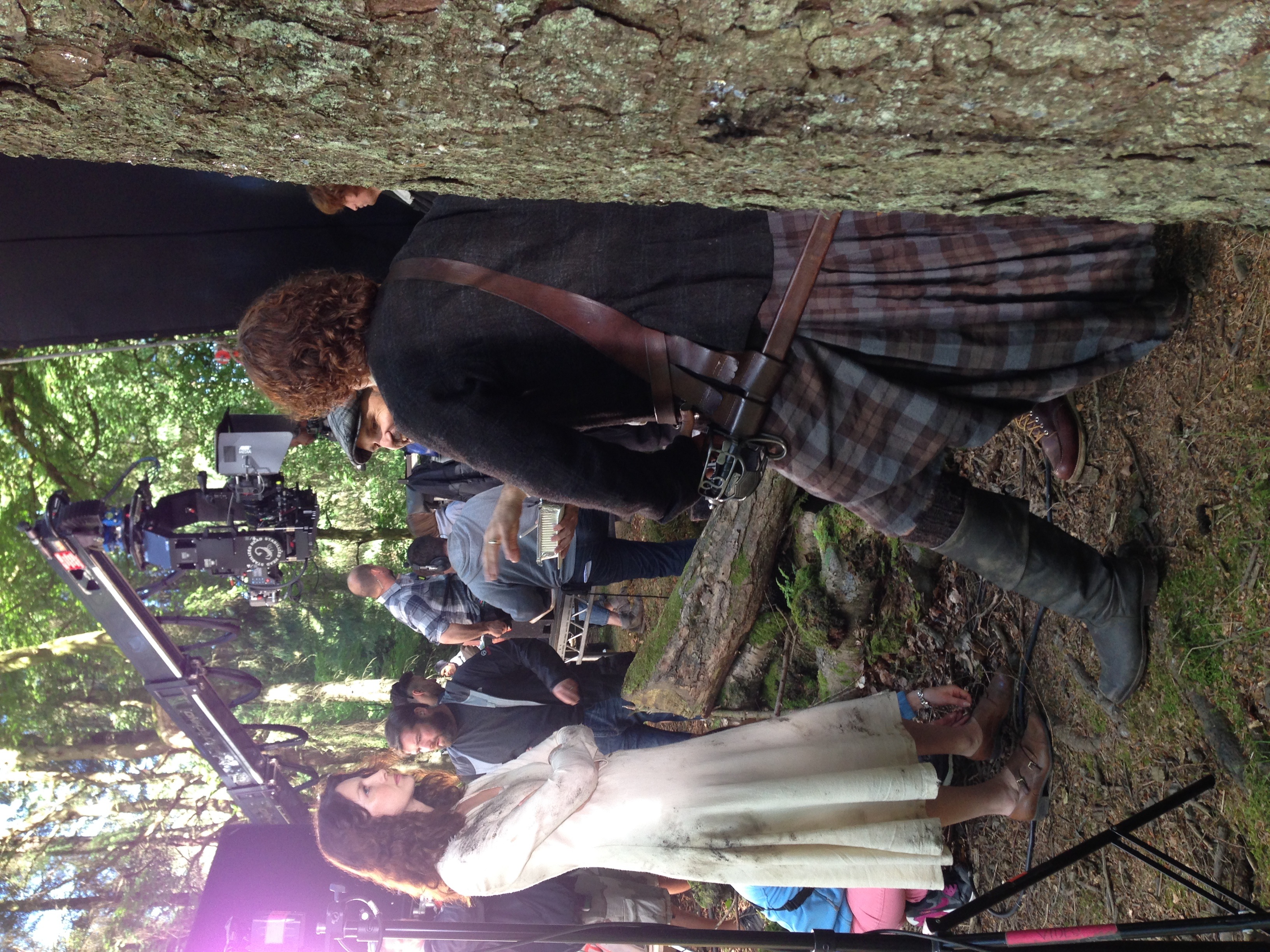 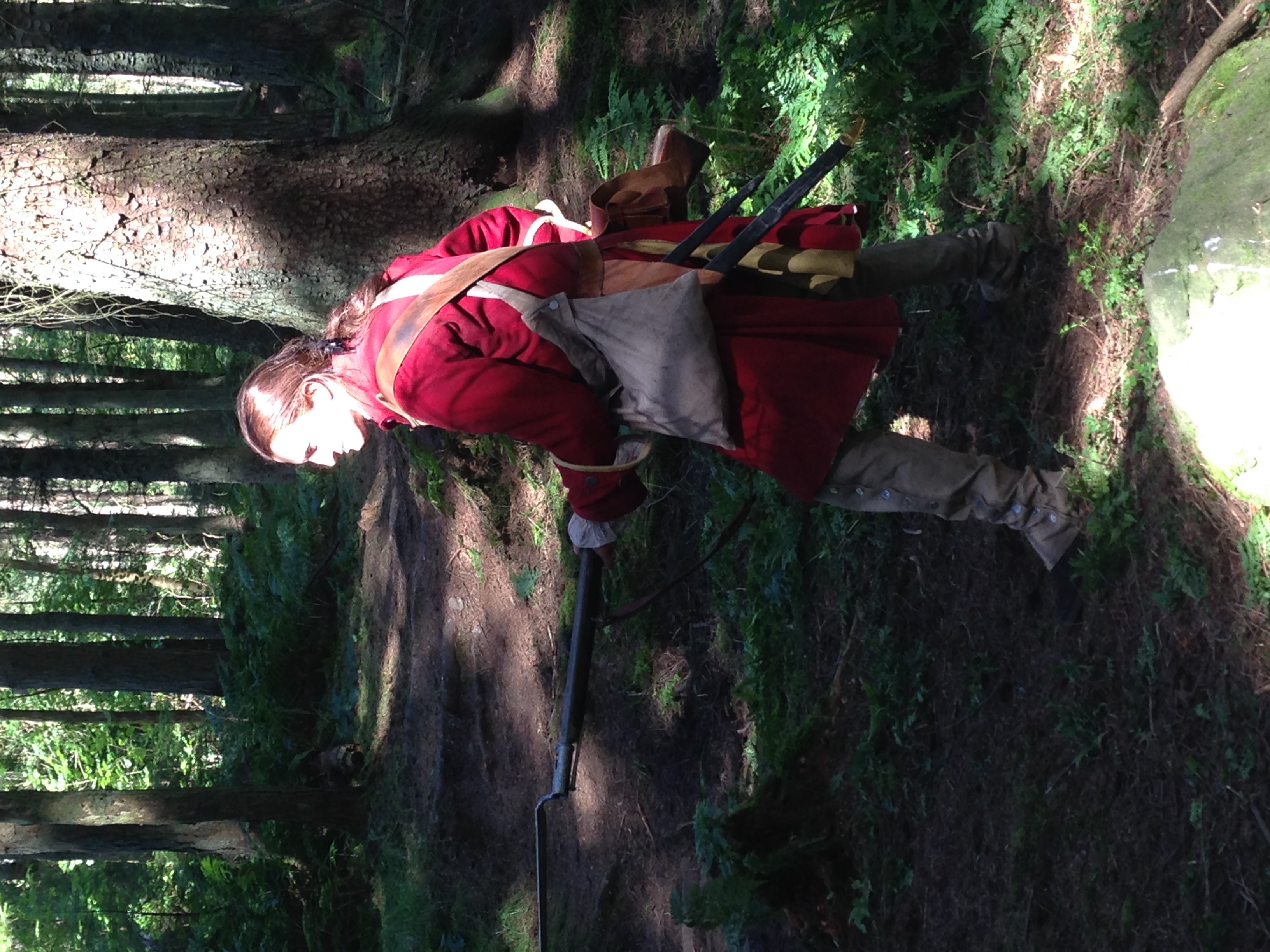 I was instantly drawn to the female lead character of Claire Randall who is a married combat nurse from the 40's. The story revolves around how she is mysteriously swept back in time to 1743 as she navigates this new world.

I love how strong her character is and how she is handling what life has thrown at her. Although I have not read the books, I am loving the preview that I got so far and plan to continue to watch. I love the setting and the premise. I am already drawn in and want to know what happens next.

GET SOCIAL WITH THE OUTLANDER SERIES

This is a sponsored conversation written by me on behalf of Time Warner Cable. The opinions and text are all mine.

This is a sponsored post written by me on behalf of Ditto by Simple Matters for IZEA. All opinions are 100% mine. I have a problem. I am constantly missing calls and messages on...

END_OF_DOCUMENT_TOKEN_TO_BE_REPLACED 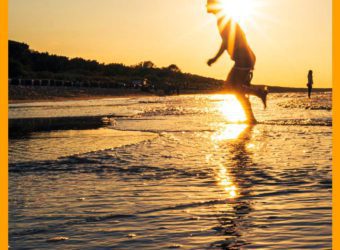 How To See The World In New Ways

How To See The World In New Ways Over the last couple of years, more and more of my friends are adopting a digital nomadic lifestyle. I think it’s awesome and inspiring. One San...

END_OF_DOCUMENT_TOKEN_TO_BE_REPLACED

Getting My Craft On

I have always loved crafting and doing crafts. While I do not do them a lot, when I do them, I tend to go all out. I have been crafting since I was a...

END_OF_DOCUMENT_TOKEN_TO_BE_REPLACED 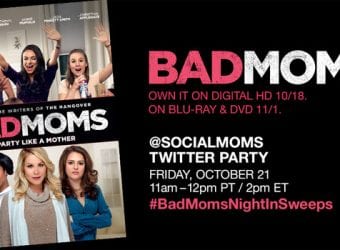