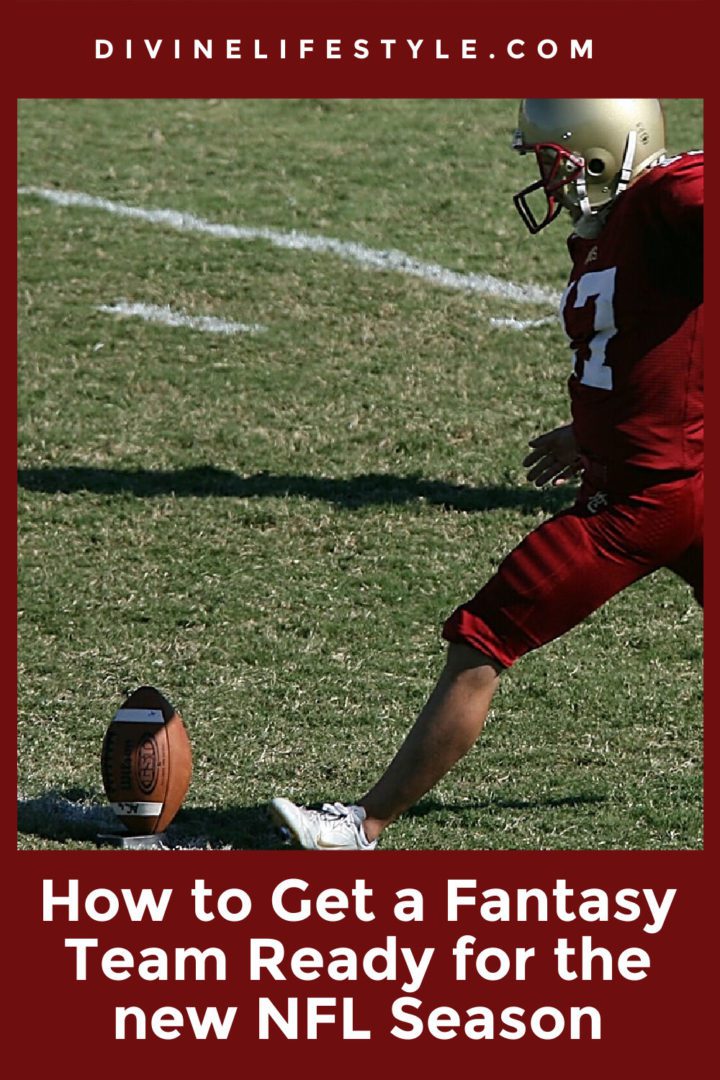 The NFL will soon be back. The new season kicks off in September with defending Super Bowl champions the Tampa Bay Buccaneers hosting the first match. The opening game brings with it the opportunity to score big on fantasy football. When rosters have begun to take shape it’s a good time for fantasy players to prepare their teams for the upcoming season. Now that the majority of rookie players have been drafted in, fantasy players can assess their options.

Everyone wants big hitters in their team. And the main way you find that is based on rankings, form and reputation. The players most widely tipped to score highly are also the most popular. The biggest names from last season are sure to attract a lot of attention. Quarterbacks such as Josh Allen, Patrick Mahomes and Super Bowl winner Tom Brady are bound to figure in many players’ teams.

Here are some of the other players who have been tipped as safe picks.

The Minnesota Vikings tight end Irv Smith Jr is widely expected to be the number one WR for the team following the release of veteran Kyle Rudolph. Smith Jr. showed what an influence he can be during the last four weeks of the season when Rudolph did not feature. During that period many fantasy competitions ranked him amongst the top scoring tight ends. The three touchdowns and 15 receptions for 183 yards certainly made a big impression.

Deandre Hopkins, the wide receiver for the Arizona Cardinals, has been gaining a reputation as a solid performer. Last season he produced 160 targets, made over 100 catches, and made about 1,400 yards. Over his first season with Arizona after joining from Houston Texans he played in 16 games and scored 6 touchdowns.

Also at the Cardinals, running back James Conner is expected to play an important role in their offense. A recent signing from the Pittsburgh Steelers, Conner could form a formidable combination with Chase Edmonds. Edmonds is also expected to get a lot of interest from fantasy league players, but his overall prominence in the squad may be affected by Conner’s arrival.

Mecole Hardman is also looking to take advantage of a bigger role in the Kansas City Chiefs attack. The wide receiver was impressive last year, featuring in 16 games, scoring 4 touchdowns and figuring highly in the offence.  The player’s devastating speed working within the high-powered Kansas City Chiefs is certainly going to make Hardman a popular pick.

Sleeper players who could be a surprise

An important part of fantasy competition play is choosing players who might not appear in every team. By bringing in so-called ‘sleeper’ players, fantasy teams can score unexpected points. Of course, trying to predict which players could break out into a successful run in their team is extremely difficult. But if a fantasy player gets it right, it can offer a greater reward. Sometimes to get the bigger prize, you have to take more of a risk.

The following are some players who are by no means a safe bet, but who could spring a surprise.

Taylor Heinicke of the Washington Football Team is a quarterback with tons of potential. He recently signed a two-year deal with the club. Tipped to be mentored by the veteran QB Ryan Fitzpatrick, Heinicke could become phased in to eventually take over. Anyone who saw Heinicke’s performance against Tampa Bay in week 18 will know how good the player could become. In that match, he made passes covering 306 yards and ran for 46 yards.

Another possible sleeper who could break out to produce valuable performances is the Las Vegas Raiders’ wide receiver Bryan Edwards. He wasn’t used a lot last season, but this could be the year when he makes his mark. A player of huge potential, Edwards is a good player to be aware of as a late pick who could spring a surprise or two.

Tarik Cohen, the running back for the Chicago Bears, looks like a good value sleeper pick for fantasy players. Injured early on last season, Cohen will be fresh and ready this season to make a success. He will be hoping to replicate the sort of form he showed in 2018. In a December game against the New York Giants, Cohen recorded 150 receiving yards, 12 catches and a touchdown pass.

The Miami Dolphins tight end Mike Gesicki has shown a profitable working affinity with the Dolphins’ star Quarterback Tua Tagovailoa. Tipped to be a breakout success of the new season, Gesicki is an athletic player capable of producing big results. While he has not completely realized his potential in the past, this could be the year that he puts it all together.

When managing your NFL fantasy team, taking all the available data into account offers possibilities to cause a surprise. By picking lesser-known players tipped to do well, alongside more established competitors, fantasy teams could have the edge over their rivals.

posted in Just For Fun
0 Comments »

« Previous Post3 Steps for A Blissful Bathing Experience at Home

Next Post »Backyard Makeover Ideas That Don’t Hurt Your Pocket

We went to the library so the kids could check out some books. Like they really need more books but this is their chance to pick out books for themselves. As we were getting...

END_OF_DOCUMENT_TOKEN_TO_BE_REPLACED

Play With Your Child on National Play-Doh Day

END_OF_DOCUMENT_TOKEN_TO_BE_REPLACED

This is Where I Leave You Book Club

This is Where I Leave You Book Club I am an avid reader. Seriously. When we go on vacation, I usually read a book a day. For me, reading is such a great escape...

END_OF_DOCUMENT_TOKEN_TO_BE_REPLACED

For me, winter is always depressing. Not that the winters in Georgia are that bad but there is just something about this time of year. I cannot wait for it to be over. Give...