In Beverly Hills Chihuahua 3, Viva La Fiesta, we really have three stories, with each being as entertaining and heartwarming as the other. We have the story of mystery and mayhem at the Langham Hotel, the story of Papi coming to terms with his puppies growing up and the story of little Rosa learning to accept who she is and embracing her stature. Oh – and of course there is the also the story of how Mr. and Mrs. begin their careers and move out on their own…but let’s face it, the Chihuahuas are the stars of this show!

In the beginning of Beverly Hills Chihuahua 3, Via La Fiesta, Papi and Chloe are moving to the Langham Hotel, a posh dog-friendly hotel in Pasadena, California. Mr. is taking a job as head groundskeeper and Mrs. is going to be a chef in the Royce restaurant in the hotel. Chloe also has a job! She was hired as a model and spokesdoggy for the premier pet-friendly destination!

Now that Papi and Chloe are living in the Langham, their children begin attending doggy day school, led by Oscar, a beautiful but lackadaisical dog whom Papi immediately finds very odd. Between Oscar’s lack of attention to the puppies and Jenny’s incredibly peppy demeanor, Papi decides to keep a close eye on them while his puppies are in their care.

As Mr. and Mrs. go through the usual growing pains in their new careers, Chloe shines like the star that she is in her new role as hotel spokesdoggy at the Langham. There is an incredibly silly scene where Chloe is playing the piano for the guests of the Langham and I laughed so hard that my cheeks hurt! While Chloe is focusing on her modeling and appearances at the hotel, Papi is struggling with letting his puppies leave the nest, so to speak. That is, until timid little Rosa decides that she wants a Quince. As Rose has been struggling a bit with fitting in as a smaller dog, Papi becomes incredibly excited about throwing her a Quince and begins making preparations, such as hiring a party planner and interviewing bands to play. One of the funniest parts of the movie was when Papi interviewed different bands. There was even three little mariachis that sang and danced and wore costumes! The costumes throughout the movie were hilarious! While preparing for Rosa’s Quince, Papi finds out why the doggy day school leaders Oscar and Jenny seem so distracted; they’ve been helping a competing hotel steal away clients from the Langham!

As the plot thickens with Papi uncovering their secret plans to ruin the Langham’s special gala event, Rosa does something pretty amazing – she rescues a drowning dog named Charlotte! Being brave and helping a bigger dog teaches Rosa that she is special, even if she is the runt of the litter. After Rosa’s incredibly beautiful Quince, Mr. and Mrs. are recognized for little Rosa saving Charlotte, who happens to be a VIP, and the pet of a famous travel writer. Papi also shows the Langham’s manager what Jenny and Oscar have been up to and puts a stop to the competing hotel poaching the Langham’s clients! Their jobs are secured and Papi and Chloe are so proud of their little pups!

Beverly Hills Chihuahua 3, Via La Fiesta was a sweet, silly and heart-warming movie that will leave your children giggling and begging to watch it again and again!

Travel and accommodations were provided in order to attend a press screening of Beverly Hills Chihuahua 3, Viva La Fiesta, but all opinions are my own.

This is a post from the fabulous Jenn of The Rebel Chick. Jenn is a travel loving mom with a bit of rebellious streak (get the name?) who is very close to her family and has been married for over 11 years. She loves to eat, loves animals, loves punk rock but hates being called Jenny. Check out her blog! 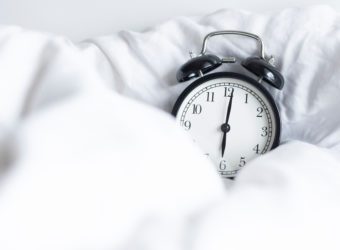 Easy Ways to Make Your Mattress Last Longer You probably need a nice night's sleep in the comfort of your bed after a long day. With a nice comfortable mattress, you will likely get...

END_OF_DOCUMENT_TOKEN_TO_BE_REPLACED 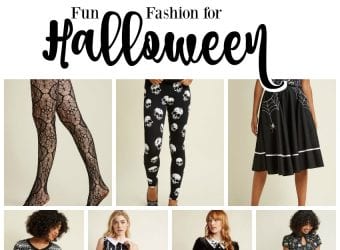 Fun Halloween Fashion for Women Oh My Gosh A-Line Dress in Purple Bats in M – Short Sleeve Knee Length Expressing your delight will be automatic as soon as you slip into this printed...

END_OF_DOCUMENT_TOKEN_TO_BE_REPLACED 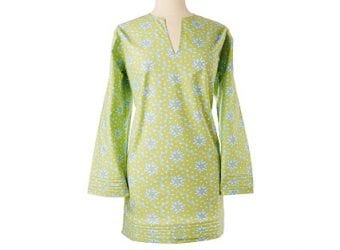 A Day at the Beach with One Kings Lane

A Day at the Beach Pineapple Beach Towel – Aqua Made from plush cotton velour with a colorful pineapple motif, this playful beach towel makes a bold statement at the beach or pool, and...

END_OF_DOCUMENT_TOKEN_TO_BE_REPLACED 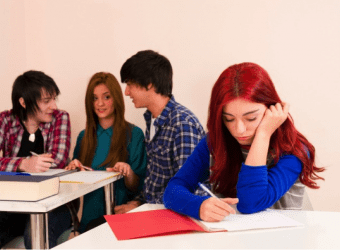 Talk to Your Child About How to Banish Bullying

This post is sponsored by Galderma, the makers of EPIDUO® (adapalene and benzoyl peroxide) Gel, 0.1%/2.5%. All opinions are my own. There was a time in school several years ago when I felt like...