Nothing says ballerina like pink tutus and slippers. All over the world, little girls love to dance and dream of becoming real-life ballerinas. And with a little help from mom and dad, their dreams can come true!

I am raising ballerinas. Two of them. They are constantly twirling around the house and begging for more ballet classes.

My girls especially love Barbie and combining Barbie with ballerina's is just perfect.

On February 27th, Barbie celebrated the DVD launch by teaming up with professional ballerina Jenelle Manzi of the New York City Ballet to give your readers tips on making little dancing diva’s dreams come true. From ballet class to the big stage, Jenelle will guide you through the many steps of becoming a real ballerina.

I had the chance to ask Jenelle a few questions and she answered them here:

ABOUT “BARBIE IN THE PINK SHOES:”

Dance your way to a magical adventure with Barbie™ as Kristyn™, a ballerina with big dreams! When she tries on a pair of sparkling pink shoes, she and her best friend, Hailey™, are whisked away to a fantastical ballet world. There, Kristyn™ discovers she must dance in her favorite ballets in order to defeat an evil Snow Queen. With performances to the legendary Giselle and Swan Lake ballets, it’s a wonderful journey where if you dance with your heart, dreams come true!

Jenelle was born in Ridgewood, New Jersey and began her dance training at the age of four. In 1999, Ms. Manzi began studying at the School of American Ballet (SAB), the official school of New York City Ballet. While a student, Ms. Manzi originated a featured role in Christopher d’Amboise’s Tribute, as part of the SAB 2005 Annual Workshop. In December 2005, Ms. Manzi became an apprentice with NYCB, and in February 2006, she joined the Company as a member of the corps de ballet.

GET SOCIAL WITH BARBIE

I was provided with a Barbie and DVD. 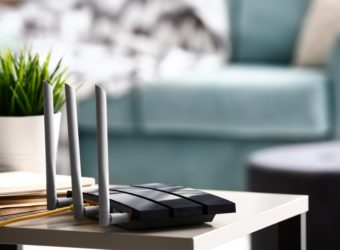 How to Get the Most From Your VPN There’s no doubt that the use of virtual private networks (VPNs) has increased markedly in the developed world of late, as more products have emerged on...

END_OF_DOCUMENT_TOKEN_TO_BE_REPLACED 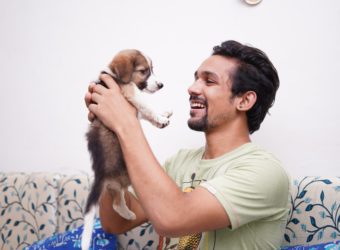 How to Prepare for a New Puppy

Image source: https://unsplash.com/photos/K8JxScoZb4A How to Prepare for a New Puppy Bringing a new puppy into your home is an exciting experience, but it's also essential to be prepared for the challenge of being a...

END_OF_DOCUMENT_TOKEN_TO_BE_REPLACED 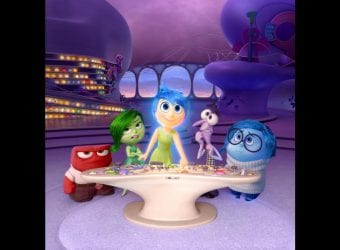 If you read this blog, then you know that I am a Disney fan. No question about it. I love Disney and so does my entire family. We might be slightly obsessed. But I...

END_OF_DOCUMENT_TOKEN_TO_BE_REPLACED

Found this guy on the back step last week as we were trying to leave for my daughters school play. We had to use the front door which we don't do too often. HE...