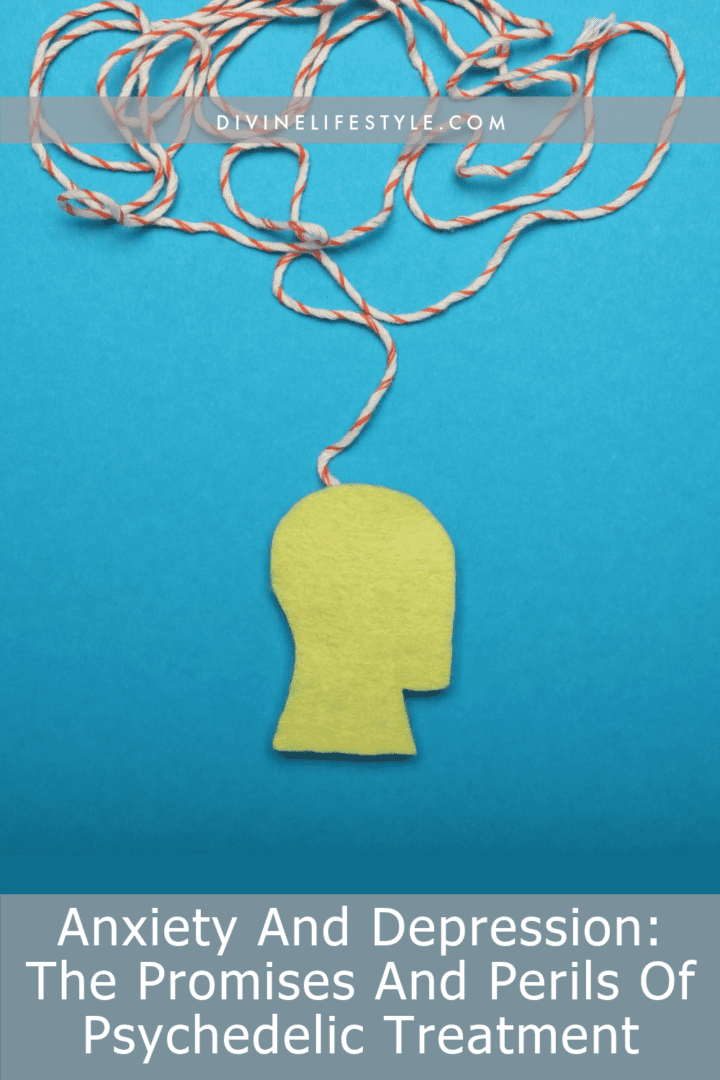 Anxiety and depression are mental health conditions that often occur side by side, and one affects the other. Thus, those who feel a mix of both disorders struggle with uncontrollable fear and worry, and these feelings affect a patient's life with worsened low and sad moods.

What is worst is when that severe sadness turns into hopelessness.

Both may differ but have similar treatments. Treatments include therapy and medications. Researchers also see hope with studies revealing the possibility of psychedelics or hallucinogens treating anxiety and depression.

Below, we'll break down the promises and perils of magic mushrooms for anxiety and depression.

Alternative Treatment: A promise or peril?

Studies from the Anxiety and Depression Association of America show that anxiety is the most common mental illness in the US. It affects 40 million adults, 18.1% of the total population, in a year. Only 36.9% receive treatment.

Based on modern popular studies, certain types of mushrooms relieve anxiety and depression. Some of which are mixed in tea products, like shiitake, lion's mane, and chaga, to name a few. There are now open discussions where artists like Kristen Bell seek the help of magic mushrooms. These shrooms have hallucinogenic effects which trigger perception, mood, and thoughts. Although the effects are promising, certain communities consider a certain shroom species as psychedelic mushrooms Ohio illegal. Meanwhile, some states are neutral with shrooms. High-grade drugs like “coke” and “dope” are the ones that remain to be in strict policy with severe criminal charges appended to using it.

Johns Hopkins Center for Psychedelic and Consciousness Research vouched for the positive effects of psilocybin. That gives a streak of hope for severely depressed patients to find a suitable treatment.

It is a light peering through the tunnel of recovery. It can treat various medical conditions such as severe social anxiety and nicotine addiction.

Is Psilocybin Legal In The United States?

On the other hand, certain federal laws punish the cultivation, possession, sale, and consumption of magic mushrooms. You can have seven years in prison for possessing these, and while supplying, someone could serve you years inside the prison.

Denver is the first city in the United States to pass an ordinance not to prosecute people for using and possessing magic mushrooms, but psilocybin is still illegal. The State of Oregon was the first state to legalize the use of magic mushrooms for supervised health treatment. The District of Columbia decriminalizes psilocybin drugs which include magic mushrooms.

Effects Of Psilocybin or Magic Mushroom

Risks Of Psilocybin or Magic Mushroom

Magic mushroom, as a Schedule I drug, has a high potential for misuse. Here are some risks of psilocybin or magic mushrooms you need to know:

Do Other Psychedelics Also Help In Anxiety And Depression?

There are a lot of studies about psychedelics and how they help cure anxiety and depression. Here are other common psychedelics that are worth noting:

Lysergic Acid Diethylamide is a potent hallucinogen. LSD is a white and odorless compound found in rye fungus. It is also called microdot, sugar cubes, tabs, or window panes. LSD is for treating addiction, anxiety, and depression.

It is also known as angel dust. It is a dissociative drug known as rocket fuel or love boat. PCP used to be a common anesthetic. You can see it in powder or liquid form that you can mix on your drink. Unlike other hallucinogens, phencyclidine usage can cause anxiety and depression.

It is a small and spineless cactus containing a mescaline chemical. You can chew or mix it with tea. Peyote is native to Mexico and the southwest part of Texas. Peyote has a long history. Native tribes use it for religious and healing purposes. According to journals of ACS Pharmacology & Translational Science, peyote appears to help cure depression and anxiety.

Ketamine is a dissociative drug that can also help cure major depression. Ketamine can work as an antidepressant through infusion. Ketamine use results in visual and sensory distortions, and it can cause memory loss and hallucinations. Higher dosages result in delirium, impaired motor functions, and amnesia.

Anxiety and depression are real, and we need to address a pervasive mental health conditions. There are things you can do to disassociate with these conditions. Exploring possible ways can help. Though most psychedelics are still illegal this time, it is worth studying them now as they can be legal in the future.

Next Post »2022 Top Picks for Dad This Father’s Day 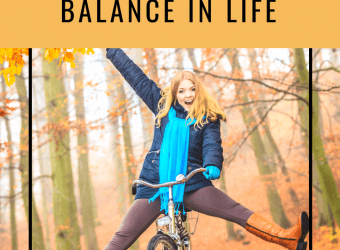 5 Ways to Find More Balance in Life #AZO #AZGirl #OwnYourDay You've heard people mention it. You see many experts touting their various ways to achieve it. But does true balance in life exist? The...

END_OF_DOCUMENT_TOKEN_TO_BE_REPLACED

Are you making healthy choices in your family? Did you know that you can get rewarded for meeting your health goals? This year, my family is making much better choices when it comes to...

END_OF_DOCUMENT_TOKEN_TO_BE_REPLACED 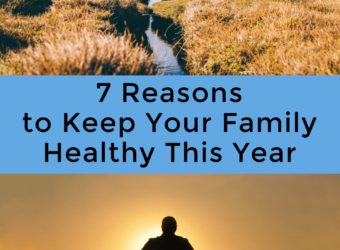 7 Reasons to Keep Your Family Healthy This Year

7 Reasons to Keep Your Family Healthy This Year Keeping your family healthy has so many factors to it, and it isn’t always about just eating right and exercising. While it’s everybody’s goal to...