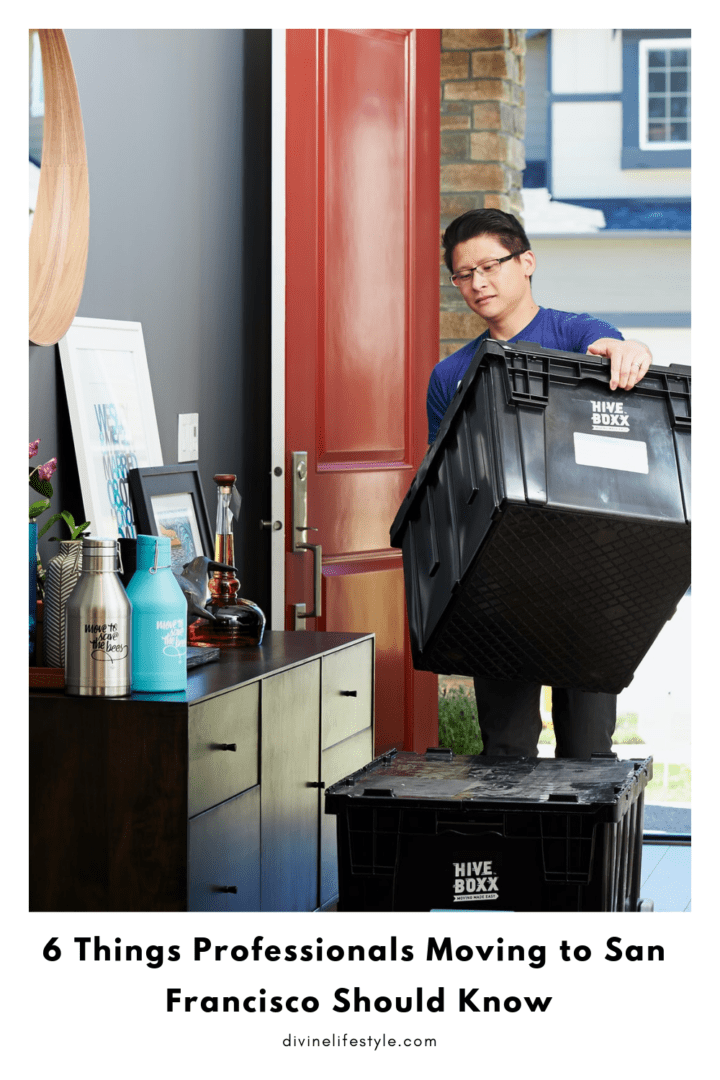 San Francisco has always been a prime relocation destination. With its vibrant neighborhoods, beautiful waterfront, and temperate climate, it has lured millions of professionals for decades–particularly in the last few decades. Thanks to the businesses of Silicon Valley and beyond, the city has drawn IT professionals from across the country and the globe. In fact, it might be drawing you right now. Should this be the case, here's what professionals need to know when relocating to San Francisco. We hope that you find this 6 Things Professionals Moving to San Francisco Should Know post useful

Rents Are Going Down

The coronavirus pandemic has reshaped the rental market within San Francisco and its neighboring areas. Where prices for homes and apartments had skyrocketed, COVID-19 leveled them out. Some neighborhoods started to see a decrease in rental prices during the summer of 2020.

The main reason is the tech companies in the area have changed the way they operate. Some have asked their employees to work remotely until the end of the year or more. Others have decided to forgo an office and be completely remote.

As a result, not as many tech people need to live in the San Francisco area anymore. In other words, those who decided to relocate to the Bay Area were able to get “bargains.”

Each Neighborhood is Distinct

San Francisco is quite similar to the way New York City or Chicago are built. Though the city center is homogenous, the metropolis is really made up of smaller neighborhoods that comprise its atmosphere.

For instance, those who live around the winding streets of Nob Hill might have different attitudes and economic statuses than those who live in the more eclectic Mission District. It doesn't mean either is good or bad. The fact is that many people from Nob Hill trek to the other neighborhood for food and entertainment. It's what makes San Francisco so unique and colorful.

The Population is Young

Thanks to the influx to large tech companies, the age of San Francisco's population has significantly decreased. In 2020, professionals who relocate will find more people between the ages of 25-44.

This is a good piece of news because younger people tend to invest in their neighborhoods if they know they'll be there for a while. Thus, areas that were rundown may start to get a new look. In turn, this will bring in others in search of less expensive rents and mortgages. These are people who tend to help grow a community.

BART is Your Friend

Professionals who relocate to San Francisco might run into an issue that other California cities have–basically, a lot of people using their cars. This can lead to traffic jams no matter what time of day.

Luckily, they have another option to get from place to place: BART. Short for Bay Area Rapid Transit, this is the city's public transportation system. Composed of subways, busses, and the famous cable cars, BART can get professionals to their destinations with a minimum of frustration.

San Francisco is More than the City

Professionals that want to work but not live in San Francisco are fortunate. The Bay Area is surrounded by smaller cities with smaller footprints. It allows those who relocate to find a home or an apartment in a quieter area.

For example, the areas of Sunnyvale and San Jose are an hour southeast of the city. Not only are these areas more comfortable, but they're also part of the original Silicon Valley area.

To the northeast and across San Francisco is Oakland, while directly north is Berkley. Both have different vibes yet are just as active as San Fran itself.

A Plan is a Necessity

Professionals who want to relocate to San Francisco can't do so without a plan. The area is so diverse in both population and cost that a dive into the thick of it can cause confusion.

In short, professionals need to visit the Bay Area ahead of time to get a feel of the environment. Even if their companies want them to relocate as soon as possible, the professional might want to go it alone for a little while, particularly if they have a family. That way, they can see what neighborhoods are a proper fit. When done correctly, a relocation to San Francisco can be smooth and without much cost. Even if your company is paying your moving expenses, talk to different moving services in the area and get quotes for moving for what it would cost to move your things to the Bay area so you can make an informed decision. Know the areas well ahead of time before making a move on an apartment or home. We hope that you are inspired by this 6 Things Professionals Moving to San Francisco Should Know post.

The Hilton Chicago hotel offers an exciting atmosphere with a contemporary design and is in walking distance of major attractions. Located near the hotel, you will find Grant Park with a lakefront view, the...

END_OF_DOCUMENT_TOKEN_TO_BE_REPLACED 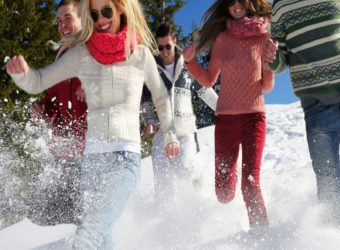 Holiday Vacation Ideas For Families The holiday season is the perfect time to get away with your family. Many schools and businesses are closed, enabling you to take a break from everyday routines to...

END_OF_DOCUMENT_TOKEN_TO_BE_REPLACED Why Europe is a Great Place for Digital Nomads

Why Europe is a Great Place for Digital Nomads Technology advancement has made things easy the world over. Today, you can engage in business transactions from anywhere in the world as long as you...

END_OF_DOCUMENT_TOKEN_TO_BE_REPLACED 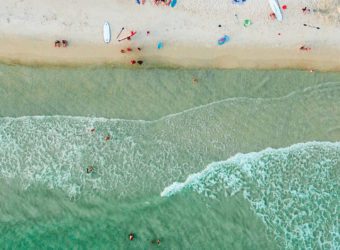 5 Perfect Places for a Last Minute Summer Vacation As more Americans receive the vaccine and start traveling again, many families are trying to book last-minute summer vacations. As more flights, hotels and beaches...