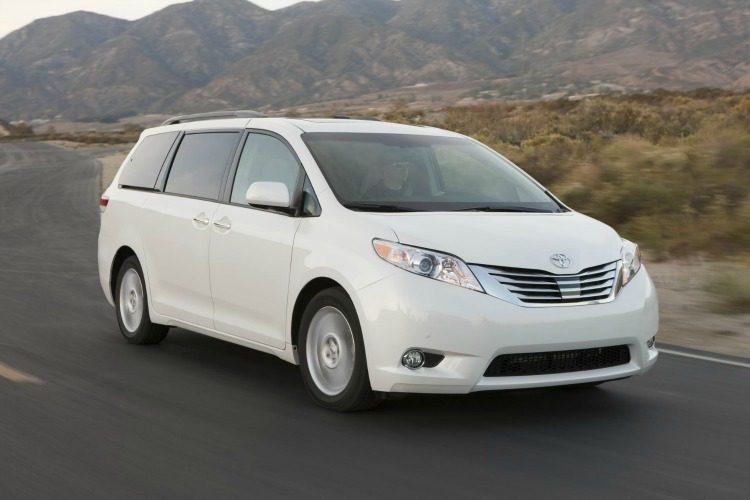 The 2014 Toyota Sienna is an eight-passenger minivan that offers more options and versatility with the interior space available. A center seat and second row are available, which both fold upright to offer extra seating in the vehicle. The model also boasts ample cargo capacity depending on how the seats are configured for cargo volume that can reach 150 cubic feet in the rear.

The flexible third row also offers flat load space, which can be performed with a single motion that prompts due to the power-operated seats. The third row seating is offers ease with accessibility to passengers due with the second row seat cushions that tip up while the entire row slides forward. The rear seats are also reclinable without compromising on the space. An overhead console is an additional feature for extra storage.The 2014 Toyota Sienna received an 9.8 score for the safety ratings with five stars for the frontal crash, four stars for the side crash, and five stars for a rollover. The safety features of the vehicle include a driver air bag, brake assist, side head air bag, 4-wheel disc brakes, traction control, child safety locks, auto-leveling headlights, rear head air bag, passenger air bag, integrated turn signal mirrors, daytime running lights, front tow hooks, and 4-wheel ABS. An emergency assistance kit is also available, along with a VIP security system and a passenger head restraint whiplash protection system. 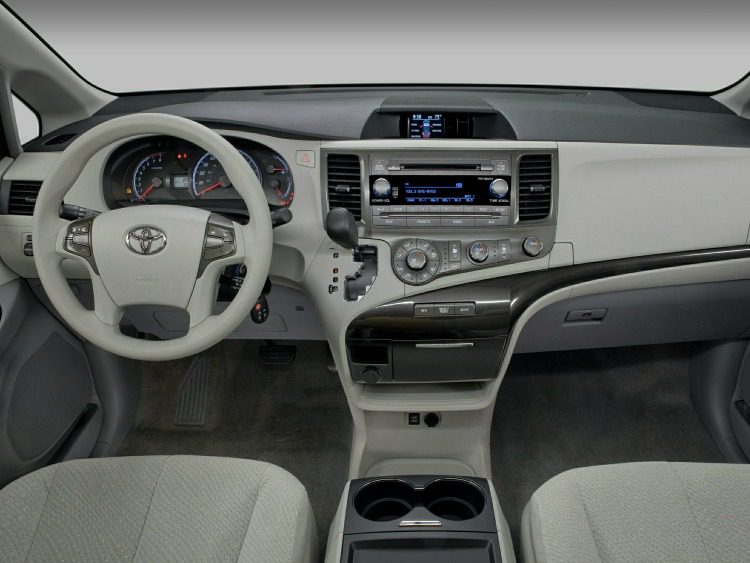 Additional features in the design of the Sienna include verve with the dashboard, as well as unique textures on the interior of the car. High-quality fabric upholstery is used on the seats with user-friendly controls up front. The minivan averages 18 miles per gallon for the city with 25 miles per gallon on the highway with its V6 engine. It also offers a 6-speed shiftable automatic transmission.

The car entertainment features include three months of a satellite radio service with auxiliary audio input and speed sensitive volume. Optional features that can be added include XM satellite radio and an ipod interface kit with bluetooth. 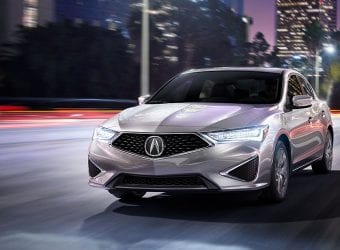 2019 Acura ILX First Look The 2019 Acura ILX has gotten some major updates. Designers have put their touch on the overall cosmetics of the car including changes to the interior while making sure...

END_OF_DOCUMENT_TOKEN_TO_BE_REPLACED 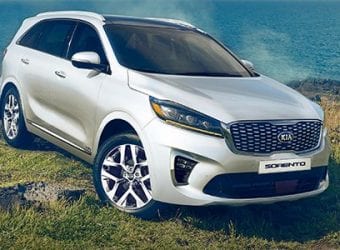 2019 Kia Sorento Review – Mid-Size Crossover SUV 2019 Kia Sorento has upgrades and safety features that will make you want to trade in your car and check this out. Read on – it’s...

END_OF_DOCUMENT_TOKEN_TO_BE_REPLACED 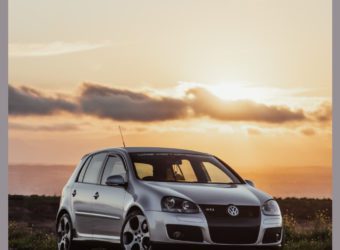 How to spring clean your car

How to spring clean your car After a long hard winter, your car may be looking a little on the rough side. I know mine looks rough. Spring cleaning doesn't have to stay in...

END_OF_DOCUMENT_TOKEN_TO_BE_REPLACED 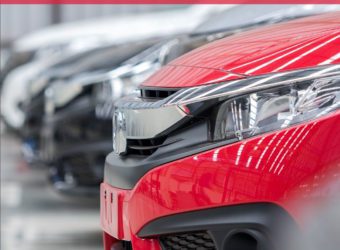 Protecting Yourself When Buying a Used Car

Protecting Yourself When Buying a Used Car Having a car is more than a want for many people. For individuals who require a vehicle to work, it’s an absolute necessity. At the same time,...