Coca-Cola has built an empire off of its feel good advertising. For example, popular commercials show people sharing a Coca-Cola beverage across cultures. People smile around bottles of Coca-Cola during the holidays. Coca-Cola has also worked hard to pair its flagship product with the Olympics, perhaps the ultimate symbol of goodwill and hope for a better world. Well, all of this advertising isn't just empty words and songs. Coca-Cola actually does do a lot of good in the world with its company profits. The latest of these efforts can be seen in its medical efforts in rural Africa.

Coca-Cola teamed with the Global Fund to Fight AIDS, Tuberculosis, and Malaria to help deliver much needed medicines to rural Africa. Coca-Cola is expected to bring not only generous donations of time and money, but the company also plans to use its extensive distribution network in Africa to deliver the important medicine to remote towns and villages. The same logistical planning that is used to get a bottle of Coca-Cola to a rural store will be used to transport the needed medicines.

The work is beginning in the country of Tanzania under the title “Project Last Mile.” The project, started in 2010, allows Coca-Cola and The Global Fund to work closely with Tanzania's government run medicine distribution network named the Medical Stores Department. Coca-Cola will be sharing its logistical strategies of delivering its iconic product with the Medical Stores Department. The Department will then apply those same methods with the delivery of important medicine. The partnership has already had success. It is estimated that the newest phases brought forth by Coca-Cola and the Global Fund will increase the availability of medicines in Tanzania by 75 percent. It is anticipated the system will then expand to the nearby countries of Ghana and Mozambique. Expansion into additional countries also continues to be explored. 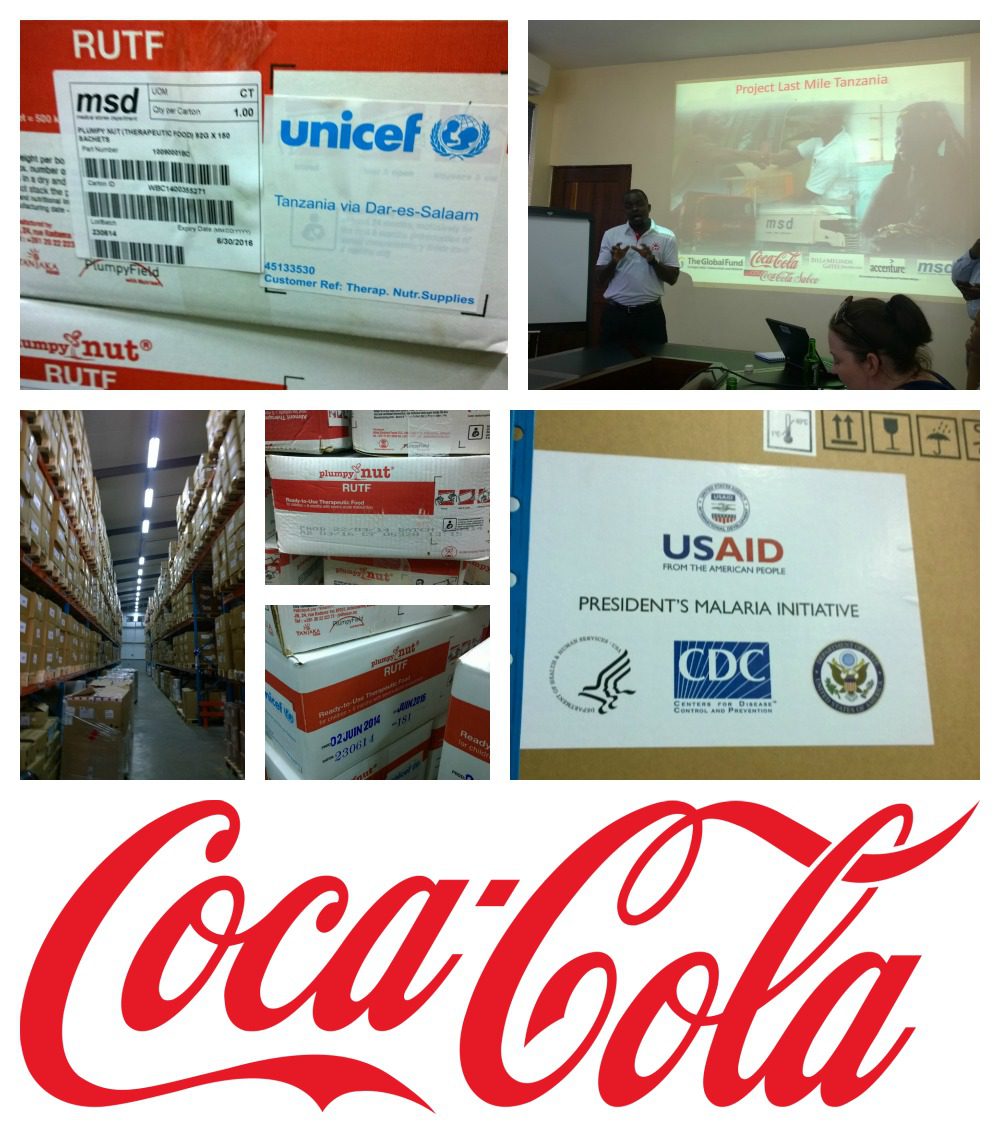 There is already a strong record from this unique partnership of a soft drink company, a non-profit, and an African government. The partnership between Coca-Cola and the Global Fund has benefited nearly 20 million people since 2010 by increasing their access to medicine. The time needed to transport medicines to critical areas has also decreased by an average of 25 days since “Project Last Mile” was implemented in 2010. In addition, the project has empowered the Medical Stores Department of Tanzania to expand and reorganize its delivery system for maximum efficiency. Heath care providers are now also able to place their own orders for needed medicines. Critical medicine availability also increased between 20 to 30 percent through the program.

The CEO of the Coca-Cola company, Muhtar Kent, said, “The success of this project demonstrates our belief in the power of civil society, government, and the private sector working together to solve real global problems. It's what we call the “Golden Triangle.” This collaboration uses our global business expertise to help solve critical logistical requirements for the delivery of medicines to reach the most remote parts of Africa.”

Gabriel Jaramillo is the General Manage of The Global Fund. He echoed Kent's sentiments. He stated, “Unfortunately, when medicine is available, it doesn't always reach the people who need it. Supply chains in remote parts of the world often don't work efficiently, and that can mean that deaths that should be prevented still occur. What we noticed was that Coca-Cola ‘s products always seemed to get to every remote regions and we thought that if they could get their product there, with their support, maybe we could too.”

The idea was originally crafted in 2009 when the Global Fund approached Coca-Cola with the concept. It looks like this effective partnership will be around for many more years to come.

I am an insomniac. I stay up late almost every single night. As a writer, that is when my house is most peaceful. It is quiet, relaxing and I tend to get a lot...

END_OF_DOCUMENT_TOKEN_TO_BE_REPLACED 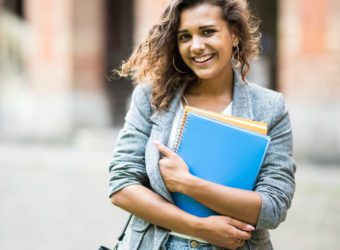 How to Prepare Your Teen for College

How to Prepare Your Teen for College Sending your high school graduate off to college is a momentous milestone, but you might feel worried about their experience while they’re still living at home. If...

END_OF_DOCUMENT_TOKEN_TO_BE_REPLACED 10 Careers for a Midlife Career Change

10 Careers for a Midlife Career Change Making a career change midlife is possible with a little planning. The following are a few careers that could fit where you are right now in life....

END_OF_DOCUMENT_TOKEN_TO_BE_REPLACED

DealDash.com can you help you SAVE up to 97%

This is a sponsored post written by me on behalf of DealDash for IZEA. All opinions are 100% mine. As an avid shopper, I became aware of deal sites years ago when I started...