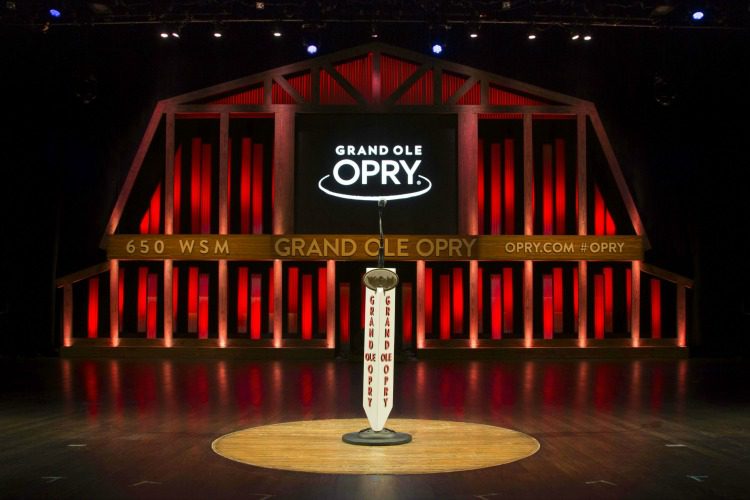 The Grand Ole Opry in Nashville Tennessee is considered to be an American icon and is an integral part of the music scene in Nashville. Its rise in the country music scene started with the humble beginnings of a radio broadcast known as The WSM Barn Dance. In 1925 radio announcer George D. Hay introduced Uncle Jimmy Thompson, a fiddle player, on the new radio show.

At this time, radio entertainment was extremely popular and barn dance shows started cropping up all across the south. Today, the Opry is a showcase for a variety of different music genres, including country as well as bluegrass, gospel and folk music. 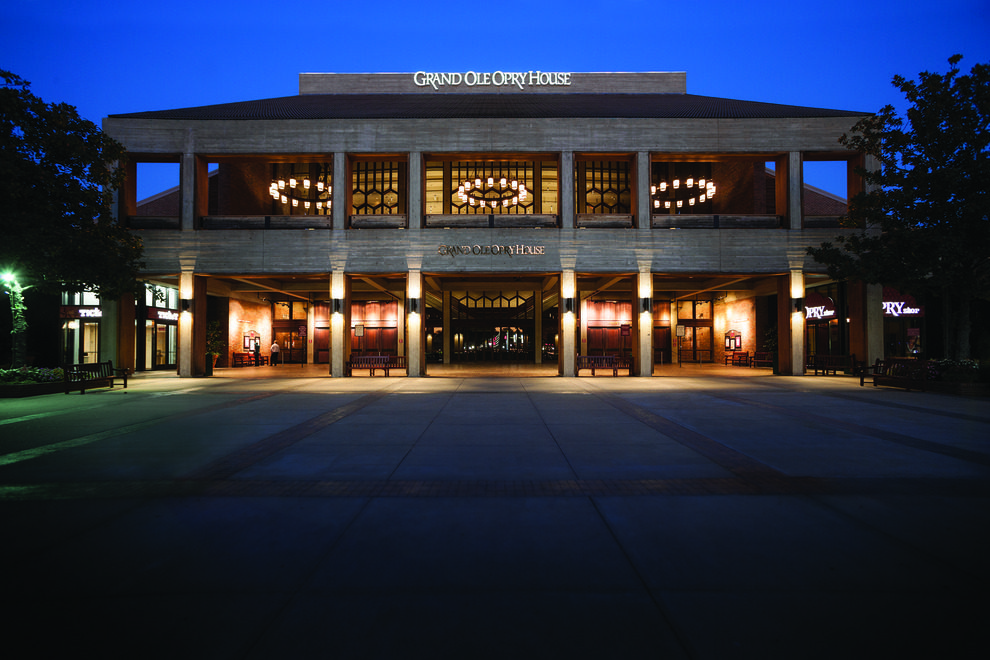 By October of 1934, the show had moved through a series of three progressively larger studios at the headquarters of National Life, and the time had come where they either needed to move to a new location or stop having a live audience. The decision was made to keep the audience and find a new location. After making a home at the Hillsboro Theatre, Dixie Tabernacle, War Memorial Auditorium and Ryman Auditorium, the Opry is now located at the Grand Ole Opry House in Nashville Tennessee. 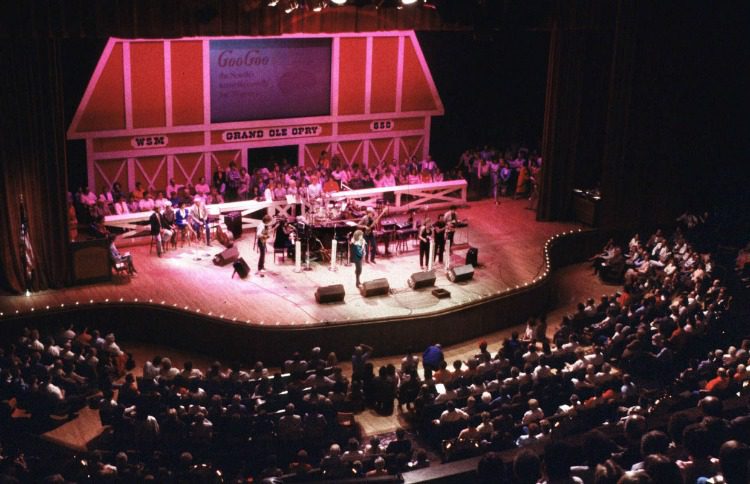 Who to see at the Opry

The Grand Ole Opry in Nashville Tennessee attracts longtime legends in the music industry as well as many up and coming artists. They are regularly highlighted in the Opry’s weekly broadcast that is heard by millions around the world. There is no doubt that the Opry has launched many successful careers for country entertainers. Some of the most notable members include Carrie Underwood, Hank Williams, Garth Brooks, Minnie Pearl, Reba McEntire and Patsy Cline. Additionally, the Opry has become an American cultural classic, and is at the heart of why Nashville has become known as Music City USA. Every year it draws hundreds of thousands of visitors, from all over the world. 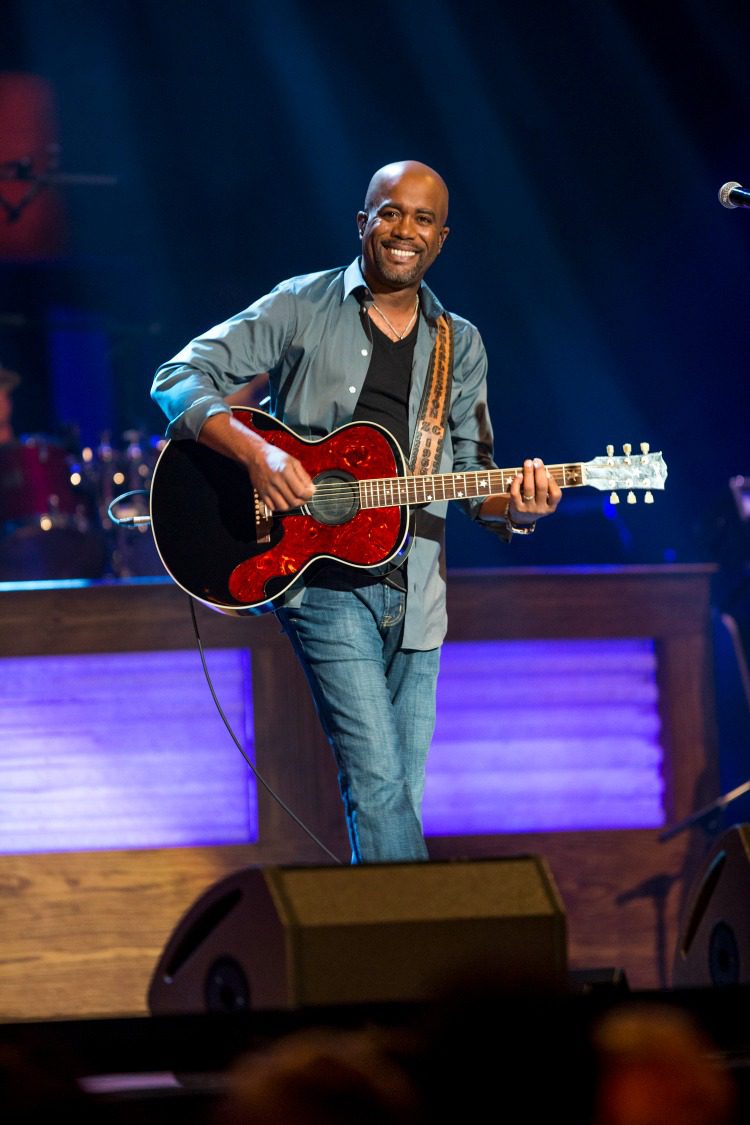 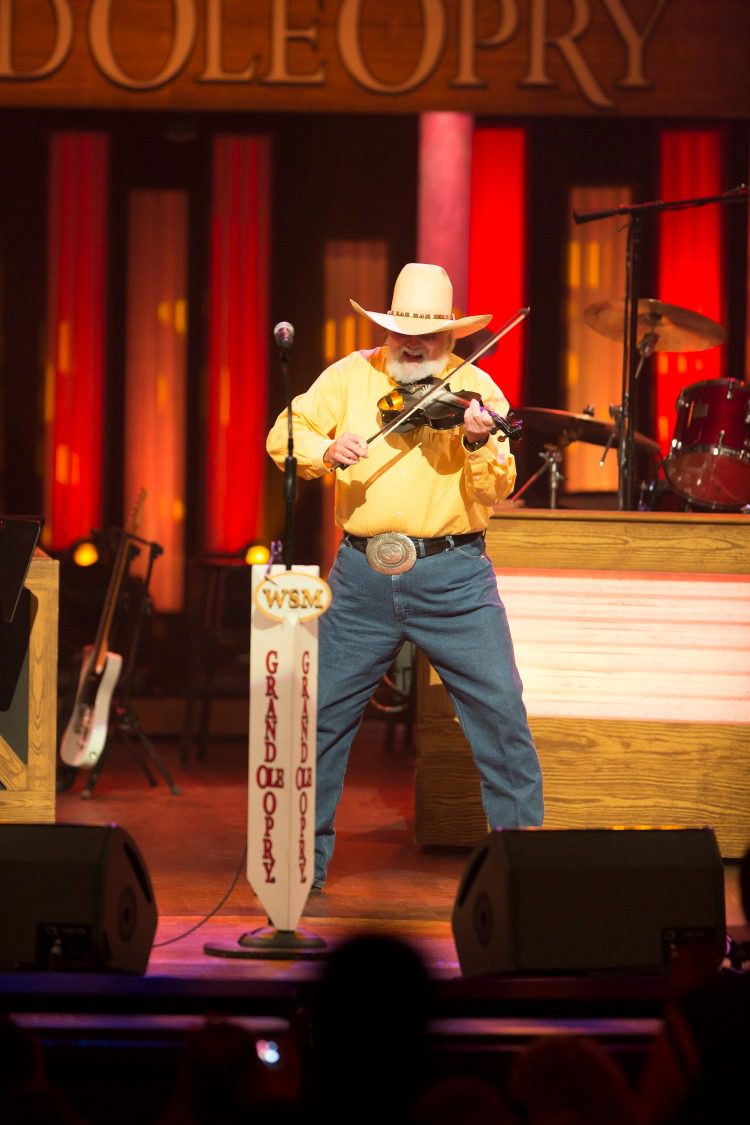 Getting tickets to the Opry

The Opry House Box Office is open 9:30am to 5pm, Monday, Wednesday and Thursday; 9:30am to 7:30pm on Tuesday, Friday and Saturday; and 9:30 to 5PM on Sunday. On Saturday nights when there are 2 shows, the Opry will be open until 10pm. During the months of November, December and January, the Opry show is presented from Ryman Auditorium and depending on the schedule at the Opry House, hours can vary. When ticketed events are scheduled, the Box Office stays open for extended hours. Events and a lineup of various artists can be found online. Shows as well as artists are subject to change. Tickets can be purchased by phone, online or at the Opry House Box Office. 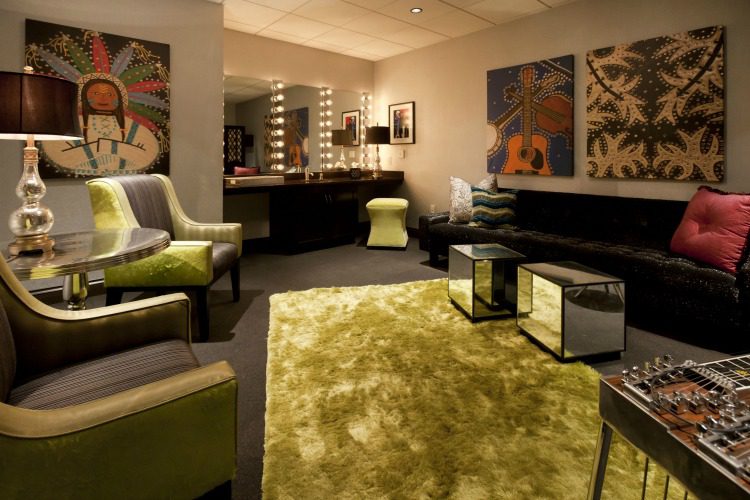 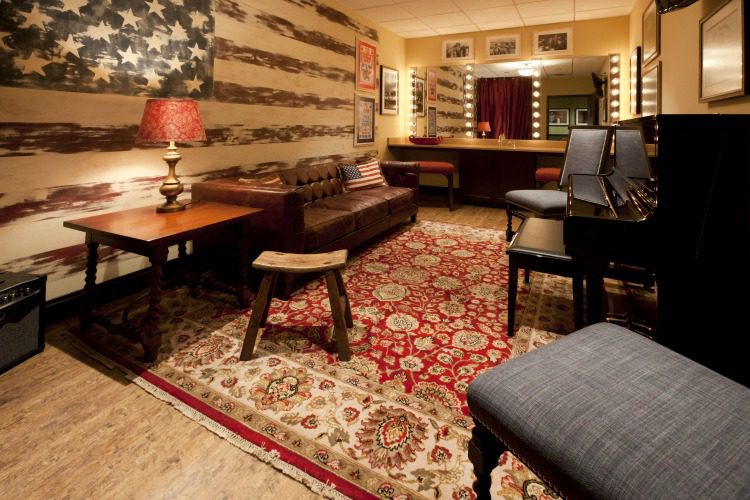 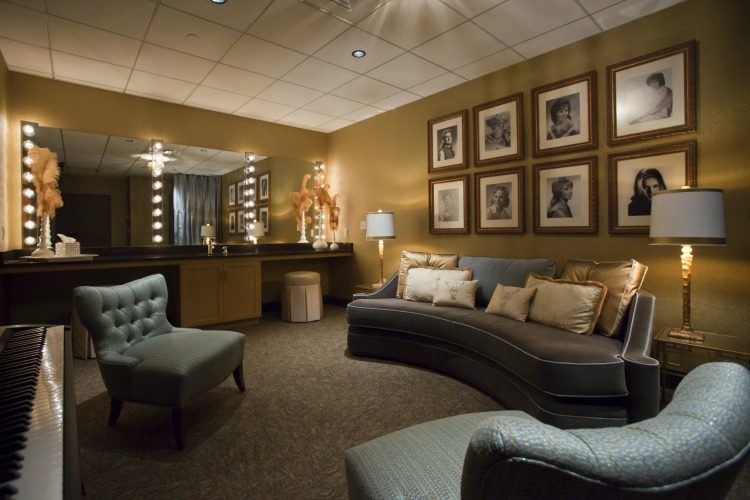 Visitors can purchase tickets to shows as well as backstage tours. A backstage tour is an opportunity for visitors to walk in the footsteps of legendary country music artists. There are daytime tours, post-show tours and VIP tours. Anyone visiting Music City USA will be able to get a behind the scenes look at the role the Grand Ole Opry has played in the rise of the music scene, not only in Nashville, but across the country as well.

VIP tickets allow visitors a chance to get a unique perspective on the inner workings at the Opry House. VIP guests will tour backstage just before the show begins and will spend some time in the Green Room right before the show begins. They’ll even get to stand on stage when the curtain goes up and will watch the first performance from the stage before being escorted to their seat.

For country singers, being invited to be a member of the Opry House is an invitation to be among the elite in the world of country music. However, in order to remain a member, artists must regularly perform at the Opry. These regular performances by some of the biggest names in the industry has helped establish Nashville as Music City USA. Plan a visit to The Grand Ole Opry in Nashville Tennessee today!

END_OF_DOCUMENT_TOKEN_TO_BE_REPLACED

In March, my son and I had an amazing opportunity to travel to Orlando for a few days.We were excited to be invited by the Orlando/Orange County Convention & Visitors Bureau. I couldn't have...

END_OF_DOCUMENT_TOKEN_TO_BE_REPLACED 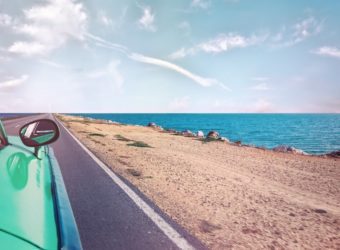 Top 5 Beautiful Small Towns In America for Vacation The big cities in America will always get the lion’s share when it comes to the number of visits worldwide. It makes tourists even visit...

END_OF_DOCUMENT_TOKEN_TO_BE_REPLACED 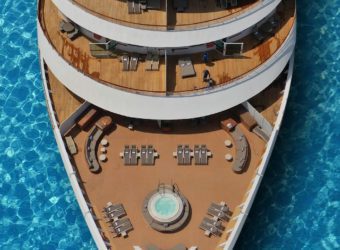 Here’s What You Should Bring on a Cruise and What You Should Leave at Home A popular credit card company used to implore holders not to leave home without it. They were mostly correct....