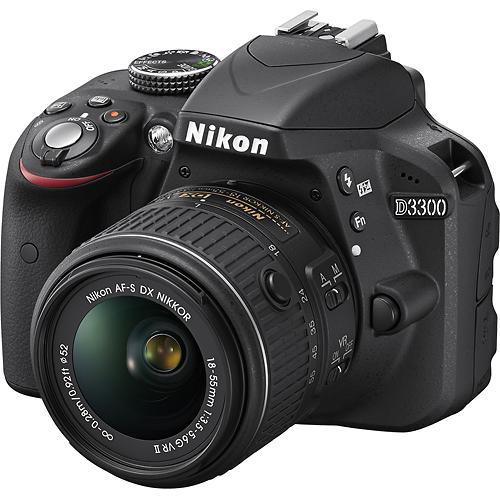 Reviews of the Nikon D3300 DSLR with 18-55MM DX VR Lens have called it one of the best choices for an entry level DSLR camera at its price point. This is mainly as a result of the speed at which the user can capture photos as well as the photo quality, user friendliness and the overall mechanics of the camera. The camera's photo quality results from its ability to capture photos in high resolution as well as its wide range of ISO settings. 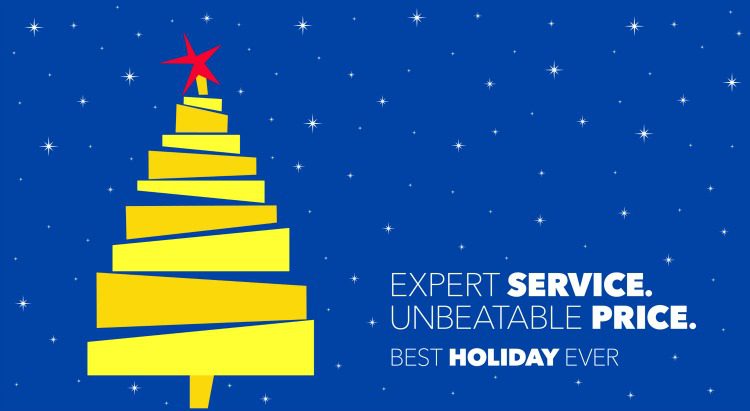 This camera shoots in 24 megapixels, meaning that the resolution allows for extremely crisp, clear pictures that can be printed out poster size or larger without the images becoming blurred. The high resolution also allows the user to zoom in on a section of the digital image without losing much clarity. The fewer megapixels a camera has, the lower the resolution. Fewer megapixels means that images will lose clarity when expanded to a large size or that the images simply appear less clear overall. Photos taken using high resolution won't appear grainy or unfocused when printed out at sizes like 16″ by 24″ and larger. This camera's 24mp resolution is an excellent feature for aspiring photographers who want clearer images than a point-and-shoot can capture or for hobbyists who just want to step up their game and create images capable of being printed in large formats. 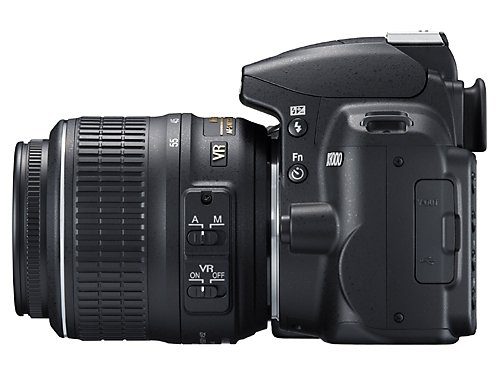 Its ISO settings span from 100 to 12,800, which means that users will be able to capture photos under a variety of lighting conditions. Point-and-shoot cameras and smartphone cameras typically capture with an ISO of 100 to under 4800, meaning that low-light shots will frequently come out too dark. With the Nikon D3300 and other DSLR cameras, a higher ISO rating means that the camera needs less light in order to capture the picture. Cameras like this one, with a the ability to capture photos with a high ISO, are a good choice for both photographers and non-photographers alike who plan to take a lot of photos in low light without flash.

FEATURES AT A GLANCE: 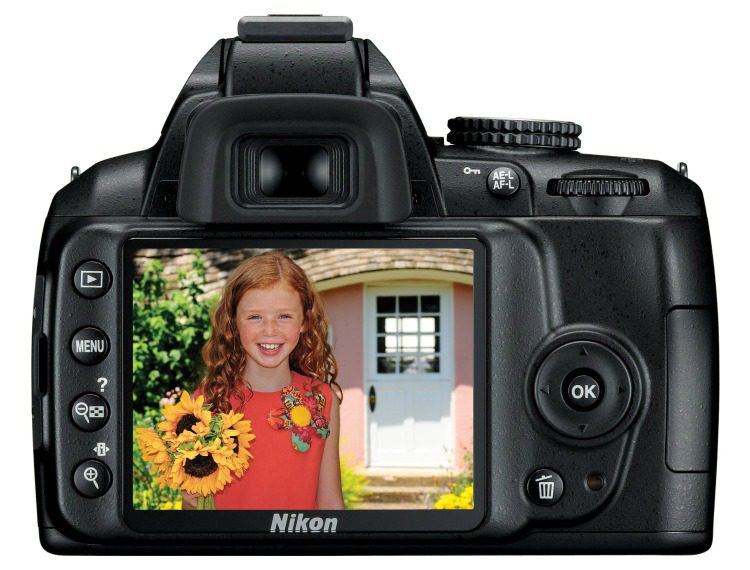 Mechanically, this camera is much faster than its predecessor, the D3200, and a number of other cameras currently in its class. Pros who are used to higher-end DSLRs would likely still find it slow by comparison, but for someone upgrading from a point-and-shoot or looking to get their first DSLR, this camera's speed probably won't seem excessively slow. In average lighting, most photos take about 1 second to capture, including the time to power on. Users can take consecutive photos without flash relatively quickly; they take one-fifth of a second typically between shots, although with flash on consecutive photos take nearly a second between photos.

For users wanting to take a burst of live-action shots, the Nikon D3300 takes 5.1 frames per second when the camera has an SD card inserted. For a camera in this class, that's a high number of frames per second, although the autofocus can't always keep up with the number of frames captured, so users will find some out-of-focus pictures when in burst mode. This feature is best for users who want to capture a lot of live-action shots where the subjects move around a lot or where the action changes from second to second. Parents who want to capture moments during sporting events, or people who like to capture other moments during athletic activities, musical performances or other fast-motion events will find this feature useful. 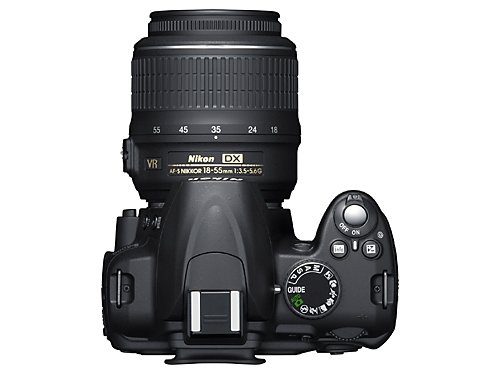 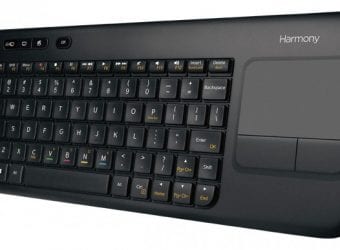 Logitech Harmony Smart Keyboard Review Do you want to be able to easily and quickly start, find and control Internet entertainment in your living room?   I know that I do. Until trying out the Logitech...

END_OF_DOCUMENT_TOKEN_TO_BE_REPLACED 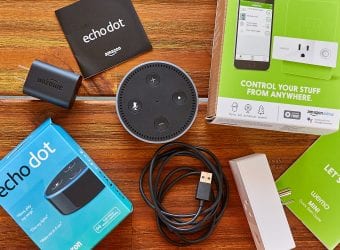 Connect at Home with Amazon Voice and Wemo Mini Wifi Smart Plug How many of us are living in a home that screams the 1960s? I know that we do and we have been working...

END_OF_DOCUMENT_TOKEN_TO_BE_REPLACED

A well-stocked kitchen has one of everything — or does it? The Ninja 3-in-1 Cooking System promises to be the one machine that cooks will need to perform a variety of tasks. The Ninja system...