We all know the importance of taking care of our teeth by brushing and flossing daily. But did you know that healthy gums are just as important?

Did you know that Gingivitis is inflammation of the gums that may cause bleeding and sensitivity?

Did you know that plaque, which may consist of material such as mucus, and food debris, is also a major cause of dental decay? Healing will normally occur once the bacteria is removed.

Did you know that almost all gum disease is caused by bacterial plaque? The bacteria in plaque releases acid that is irritating and toxic to the gum tissue.

Join us this Wednesday night for a special Twitter party as we discuss the importance of gum health with the fabulous folks of Sunstar GUM:

GET SOCIAL WITH SUNSTAR GUM

Check out the GUM Brand Products

Leave your Twitter handle below in the comments so that I know you are coming. I will be drawing prizes from the comments.

(leave ten comments with the link to your post)

I was compensated for my participation.

Empowering Women Together from Walmart

END_OF_DOCUMENT_TOKEN_TO_BE_REPLACED 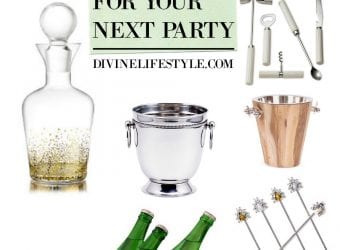 Freshen Up Your Bar Accessories for Your Next Party

Freshen Up Your Bar Accessories for Your Next Party “Célébrer La Vie” Party Tub “Celebrate life” and throw a party! It's easy with the help of this brass party tub, inscribed with the words...

END_OF_DOCUMENT_TOKEN_TO_BE_REPLACED 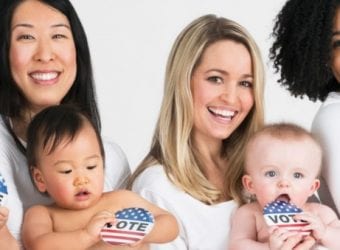 Care about clean air? Clean Air Moms Pledge to Vote on November 8 We live in the city of Atlanta. While I absolutely love where we live, there is one thing that really bothers...