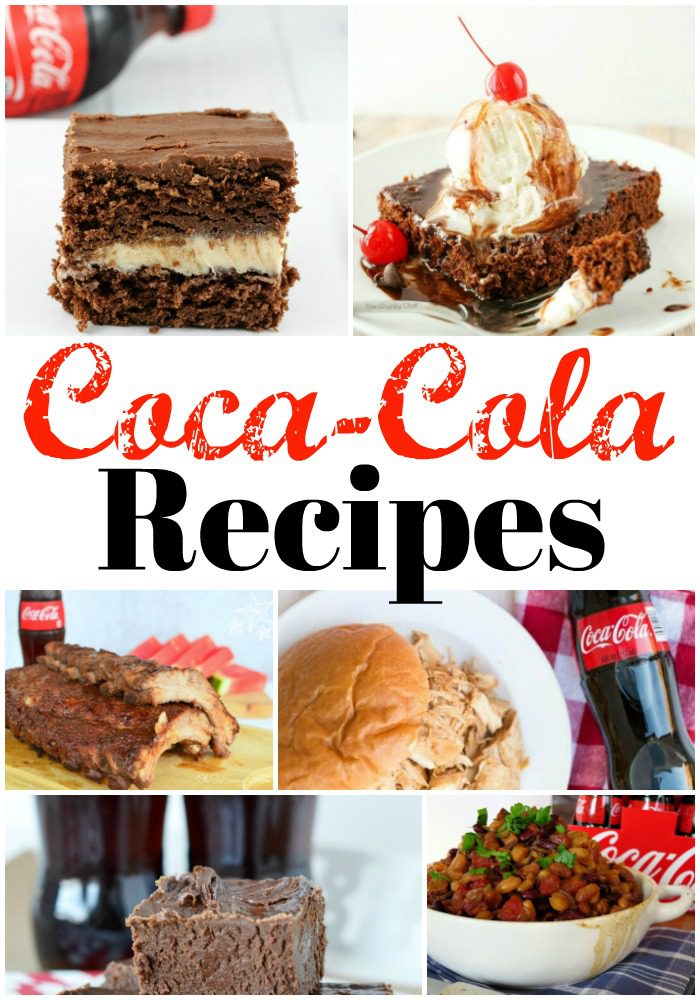 We all know how southerners really prefer Coca-Cola, am I right? I know that this southerner does and anyone in our immediate circle drinks Coke as well. I mean we do live in Atlanta which houses the global headquarters of Coca Cola so we are all cooking coca cola. They even have Coke recipes on their website. Most of us have known about coca cola dessert recipes for years but did you know that there is a coca cola ham slow cooker, a coca cola roast beef recipe and even a coca cola steak marinade? That's right. There is apparently nothing you can't add Coke too. We hope that you love these 15 Recipes Using Coca-Cola. 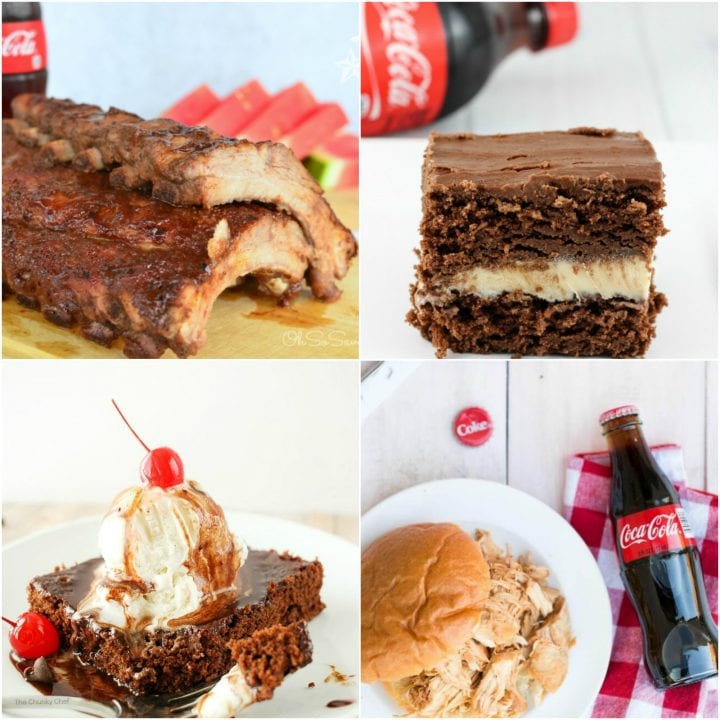 Besides the famous cherry coke ham glaze, you'll also find great recipes like coke marinade, coke pork roast, coca cola beef stew, coca cola cake, coca cola chicken and a variety of coca cola food products or coca cola foods. There is even a fried coke texas state fair and cookies made with coke. Who knew? You can get super creative with these recipes and make them your own or follow exactly as written. Find coca cola recipes beef, coca cola recipes chicken, coca cola recipes pork and so much more. We hope that you are inspired by these 15 Recipes Using Coca-Cola. Happy cooking! 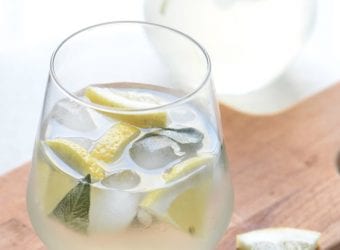 Agua Fresca Recipe If you've been reader around here for a while then you probably already know that I love to host parties and have people coming over. So needless to say, I'm already...

END_OF_DOCUMENT_TOKEN_TO_BE_REPLACED 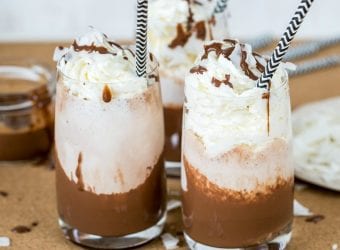 Frozen Hot Chocolate Recipe I am a big fan of dessert. However, if I am going to consume the calories then 9 times out of 10, I am going for chocolate. I love chocolate....

END_OF_DOCUMENT_TOKEN_TO_BE_REPLACED 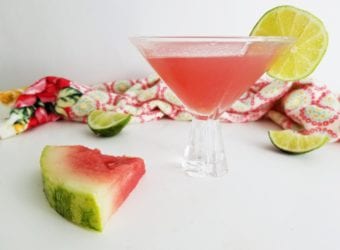 Tito's Watermelon Cucumber Martini Recipe To me, nothing says summer like fresh watermelon. We love summer and creating recipes. This is especially true with watermelon recipes. Watermelon is one of those versatile fruis that...

END_OF_DOCUMENT_TOKEN_TO_BE_REPLACED 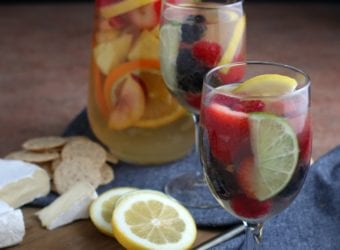